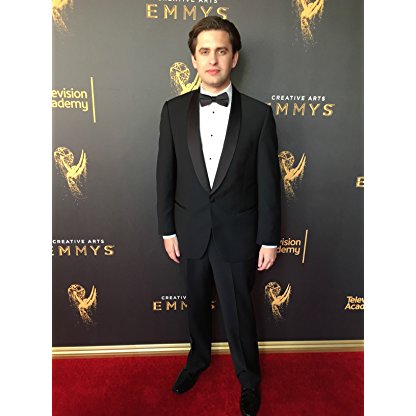 Bilton worked at the New York Times from 2003 to 2016, as a design Editor in the newsroom and a researcher in the research and development labs. Before he left, he was a Technology reporter and the lead Writer for the Bits blog. He writes on a range of Technology topics, including the "future of Technology and the social impact of the internet on our culture and media". His reporting is credited with helping to lead the United States Federal Aviation Administration to overturn their longtime ban on using cell phones on airplanes.

He is the author of three books: I Live in the Future & Here's How It Works: Why Your World, Work, and Brain Are Being Creatively Disrupted (2010), Hatching Twitter: A True Story of Money, Power, Friendship, and Betrayal (2013),, and American Kingpin: The Epic Hunt for the Criminal Mastermind Behind the Silk Road (2017). Hatching Twitter told the story of the Twitter's early days and its four founders—Evan Williams, Jack Dorsey, Noah Glass, and Biz Stone—who are portrayed as "mediocrities, narcissists and mopers who seem to spend as much time on scheming, self-promotion and self-destruction as on anything else", according to Tim Wu's review in the Washington Post. It was on the New York Times bestseller list and was voted Best Book of the Year on The Wall Street Journal Reader's Choice. The book was optioned by Lionsgate and is currently being turned into a TV series.

In 2016, he left the New York Times to become a special correspondent for Vanity Fair, where he writes features and columns. He co-wrote the 2015 Vanity Fair New Establishment List. He is also a contributor to CNBC, where he discusses Technology and Business topics.

Published in May 2017, Bilton's most recent book, American Kingpin, tells the story of the Silk Road marketplace, its founder Ross Ulbricht (who went by "Dread Pirate Roberts"), and how U.S. law enforcement arrested him. The book debuted at #9 on The New York Times Business bestseller list. In June 2017, The Hollywood Reporter reported that the Coen brothers and Steven Zaillian were adapting the book into a movie. 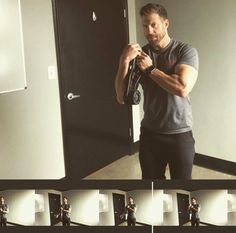