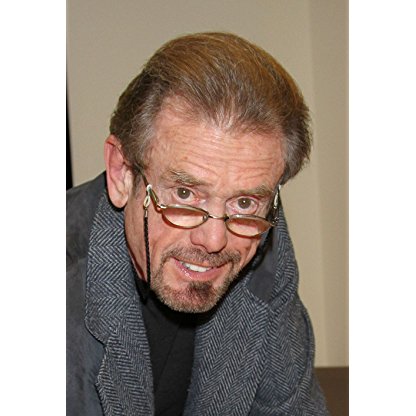 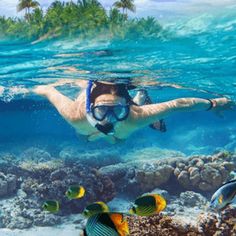 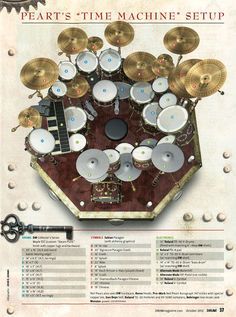 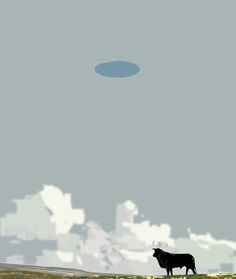 Neil Ross was born in London, England, on 31 December 1944 and subsequently raised in Montreal, Quebec, Canada. His family moved to Long Beach, California when he was 12 years old. When they moved to San Diego, a young Ross started listening to KFWB, and became obsessed with becoming a disc-jockey.

He started working in radio when he finished school. His first station was KMUR in Salt Lake City, Utah. Following this, he moved on to KORL, KGMB and KKUA in Honolulu, Hawaii, before moving to KCBQ in San Diego in 1969. He stayed in California, working on KYA San Francisco and KMPC Los Angeles. He made his last broadcast in 1985.

He began his voice-over work in 1978 when he moved to Los Angeles. His first role was as a salesman in an episode of Richie Rich for Hanna-Barbera. Ross has voiced radio and television commercials for companies including Wal-Mart, AT&T, Volkswagen, Coca-Cola, Mattel, Goodyear, Disney, Hoover, Anheuser-Busch, Southwest Airlines, and Kelloggs, and has done promos for CBS, NBC, ABC, TBS and Fox Kids, using an American accent in all performances.

From 1989–1990, he was the announcer for Signal Research's (later Signal/ABC Research, as a result of a merger between Signal Research and the ABC Television Network) Game Player's Gametape VHS series, which was a home video counterpart of the defunct magazine publication of the same name.