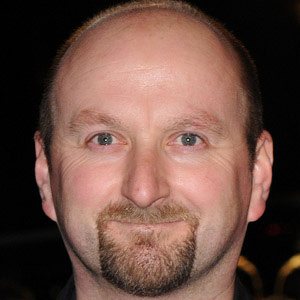 Director of horror and sci-fi films like The Descent, Centurion, and Dog Soldiers.

He won a British Independent film award for The Descent.

He directed the film Doomsday in which Rhona Mitra had a role.