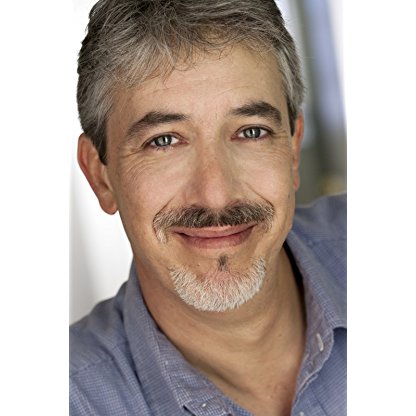 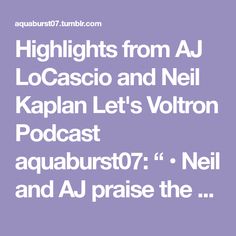 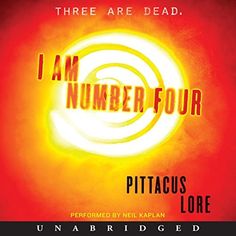 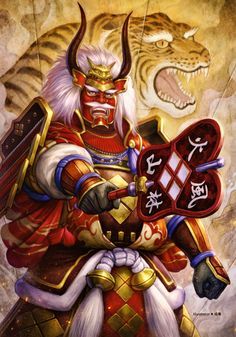 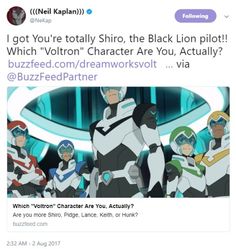 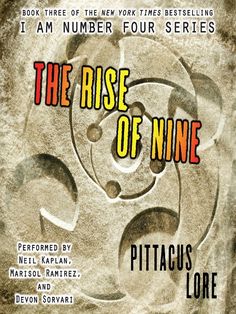 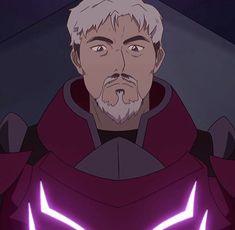 Kaplan grew up in San Jose, California. He got his start as a Comedian doing impressions of Presidents such as Ronald Reagan and Richard Nixon. He also impersonated a little-known Journalist at the time, Dan Rather. He then started work on video games, including many Star Wars titles. From there he went on to do such shows as Power Rangers, Digimon: Digital Monsters, and most recently, Transformers: Robots in Disguise. One of his most famous voices is Hawkmon from Digimon. His favorite role was the "utility guy" on a show called The Mouse and the Monster, which aired on UPN in 1996–1997. He played stomachs, ghosts and Sappy the Clown, among other characters on that show. He was also once a contestant on the popular comedy game show Street Smarts. On that appearance, he showed off some of his other impressions, including one of Gilbert Gottfried. He was invited as a guest to the Power Morphicon (in Los Angeles) in June 2007 as well as August 2010, and to Armageddon (in Australia and New Zealand) in October 2007. He created the television series The Way it WASN'T!, as well as the graphic novel I, of the Wolf. He also voices Captain Fort Worth in the adult video game BoneCraft.