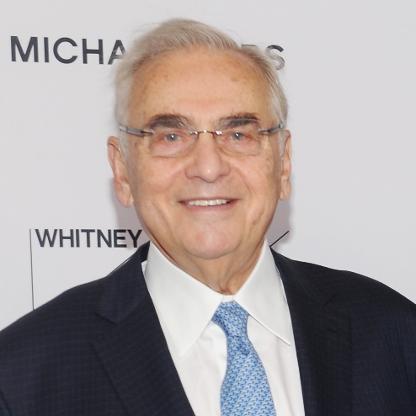 Neil Bluhm was born on 1938 in Chicago, Illinois, United States. Real estate tycoon Neil Bluhm is the owner of marquee Chicago properties like 900 Michigan Avenue and the newly renovated Ritz Carlton. Bluhm owns a number of the largest Casinos in the midwest, like the Rivers Casino's and SugarHouse Casino. Bluhm grew up in a cramped Chicago apartment near his immigrant grandparents, who came to America with nothing. Bluhm has an art collection worth over $300 million and is on the Board of Trustees of the Art Institute of Chicago and Whitney Museum. He co-founded JMP Realty and is a managing director for Walton Street Capital.
Neil Bluhm is a member of Real Estate 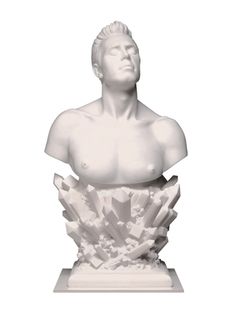 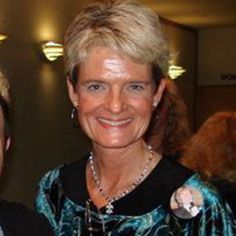 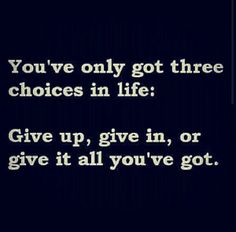 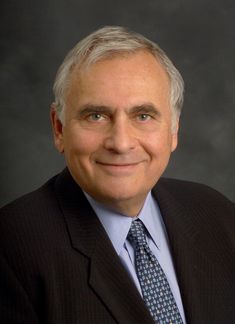 Everybody in America came from some immigrant place, or else they're Native American. That's what made America great.

Bluhm was born to a Jewish family in 1938. His Father left home when he was 13, and his mother worked as a bookkeeper. He graduated from the University of Illinois at Urbana-Champaign and received a law degree from Northwestern University.

He hosted President Barack Obama's 49th birthday party, where admission was a $30,000 donation to the Democratic National Committee. He has made further donations to Democratic candidates, such as Hillary Clinton, Dick Durbin, Melissa Bean, Rahm Emanuel, Lisa Madigan, Rod Blagojevich, Lou Lang, and Michael Madigan. An art patron, he sits on the Board of Trustees of the Art Institute of Chicago and the Whitney Museum of American Art. He also has an art collection worth $300 million. He sits on the Board of Trustees of Northwestern University.

He started his career as a Lawyer and eventually a partner in the Chicago law firm of Mayer, Brown & Platt. In 1969, he co-founded JMB Realty with Judd Malkin. He serves as a Managing Partner of Walton Street Capital and Lamb Partners. He is also President of the ALP Liquidating Trust and the Northbrook Corporation, and Chairman of the Board of HSP Gaming and the Falls Management Company. He owns the Holdings Acquisitions Co.. He is a former Co-Chairman of the Board of Urban Shopping Centers. He is Chairman of the Board of Midwest Gaming & Entertainment which owns casinos in Vicksburg, Mississippi, the Rivers Casino in Pittsburgh, Philadelphia, Rivers Casino in Des Plaines, Illinois, and Casino Niagara in Niagara Falls, Canada.