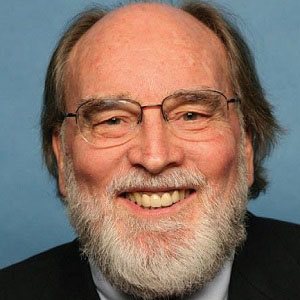 Democratic Party member who served as the seventh Governor of Hawaii starting in 2010.

He won a seat in the Hawaii House of Representatives to kick off his political career in 1975.

He is a supporter of same-sex marriage as he signed a bill legalizing it in Hawaii in 2011.

He married Nancie Caraway in 1981.

He was authoritative in his determination to end investigations into President Barack Obama's birth certificate. 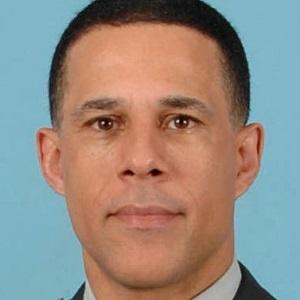