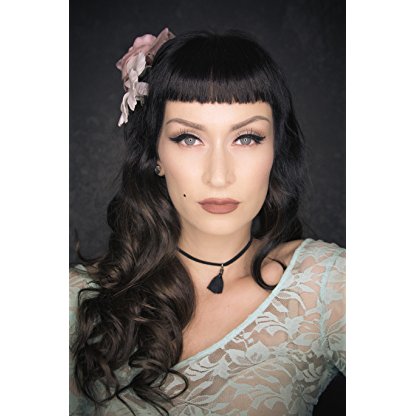 Nea Dune was born, is Actress, Make Up Department, Miscellaneous Crew. Nea Dune is a Croatian actress and alt model now living in Los Angeles. Born and raised in Croatia, she moved to the US end of 2015 as an extraordinary abilities artist. Nea first gained recognition as an internationally published cover-girl, face of numerous brands worldwide and video vixen. As a multi-talented performer she is represented in USA, UK, Sweden and Croatia since 2009. Nea graduated magna cum laude holding Masters degrees in Spanish language and literature, Information Sciences, and is a ph.D-to-be in the latter. She won a Rector's Award and worked as the youngest university professor and researcher with a dozen published scientific papers still cited to this day. Nea has been a dedicated volunteer and humanitarian for the majority of her life, and left the scientific career to fully focus on her career in entertainment. With art and dance as her main hobbies since early childhood, Nea spent the past 20 years competing and training other champions alike. She is a professional ballroom dancer (international style) and teacher since 1997. As an aerialist and aerial arts instructor for 8 years, Nea specializes in pole dance fitness and lyra-aerial hoop, also including hammock and trapeze. She is a lover of extreme sports and prefers snowboarding and rock climbing, an avid globetrotter and ambitious traveler, currently speaking 8 languages (half of which fluently). Nea has been creatively engaged in artwork production, make-up artistry, styling and crafting, and just finished a pilot about her hectic life as a Balkan girl in USA, set to film shortly.
Nea Dune is a member of Actress 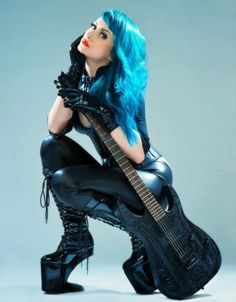 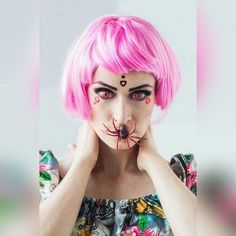 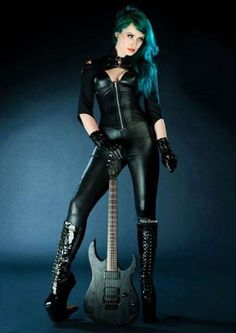 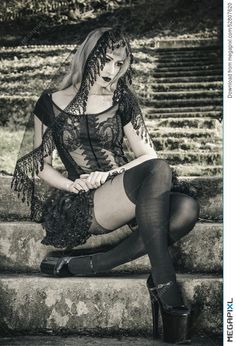 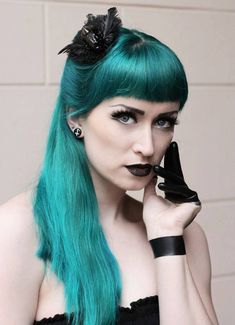 The Lebor Gabála Érenn synchronises his reign with that of the Roman Emperor Augustus (27 BC – AD 14), and after the birth of Christ, and makes him contemporary with legendary provincial kings Conchobar mac Nessa, Cairbre Nia Fer and Ailill mac Máta. The chronology of Geoffrey Keating's Foras Feasa ar Éireann dates his reign to 64–63 BC, and that of the Annals of the Four Masters to 111–110 BC. The Four Masters combine his reign with that of Ér, Orba, Ferón and Fergna centuries before, to make a whole year in their chronology.