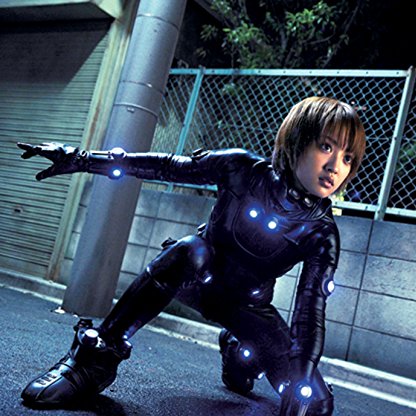 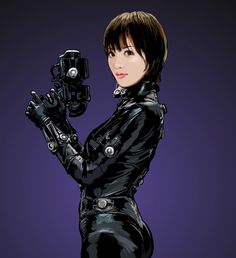 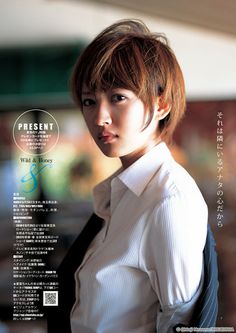 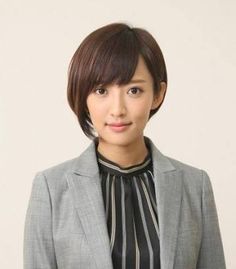 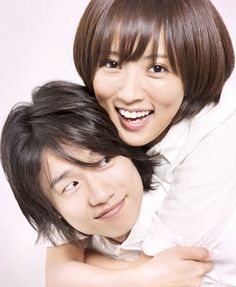 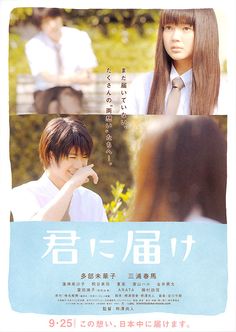 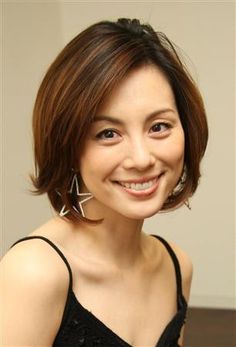 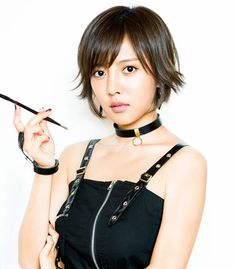 She was born in Saitama Prefecture, Japan. When she graduated from high-school she decided to focus her career entirely on acting. As of November 1, 2009, she shortened her stage name and is now simply going by "Natsuna" (夏菜). In 2012, she landed the coveted lead role in the NHK Asadora Jun to Ai after an audition of over 2250 actors.