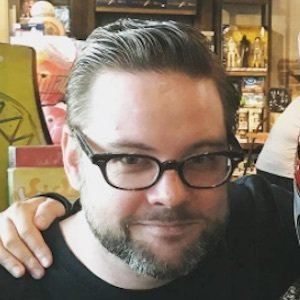 Artist and illustrator most well known as the son of Luke Skywalker actor Mark Hamill.

He made two cameos in the 1999 film Star Wars: Episode I - The Phantom Menace.

In 2012, he wrote and created the animated television series Weasel Town.

Born to Mark Hamill and Marilou York, he has two siblings, a sister named Chelsea and a brother named Griffin. He has a daughter named Autumn.

He created the series Weasel Town which starred Jason Ritter. 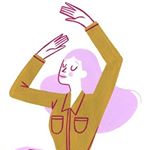 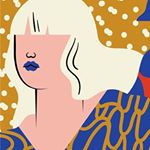 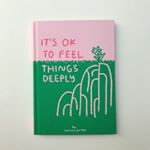 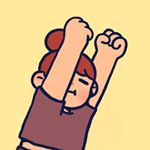 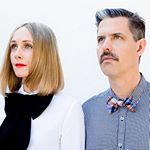 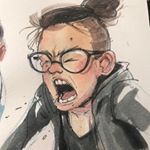 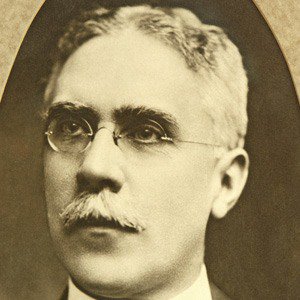 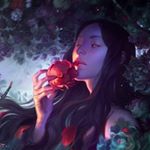 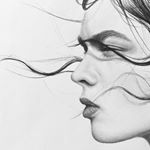 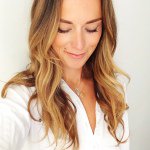