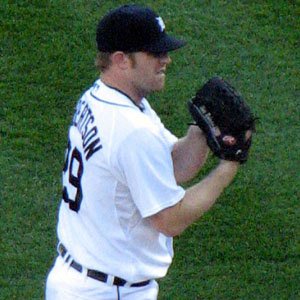 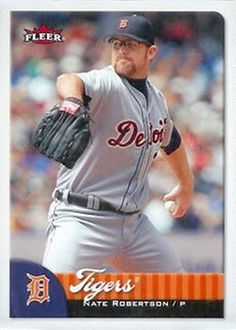 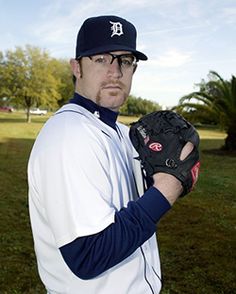 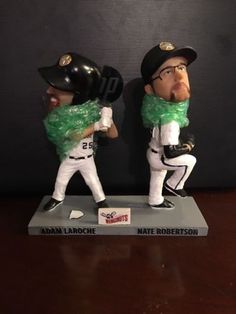 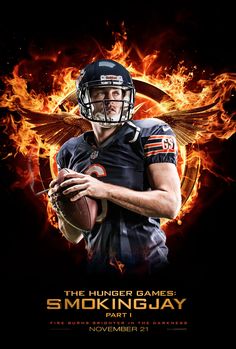 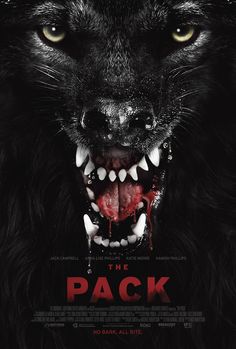 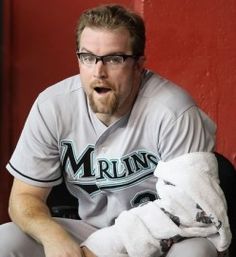 Starting pitcher who was a member of the Detroit Tigers from 2003 to 2009.

He played for Wichita State University before being selected by the Florida Marlins in the 1999 MLB Draft.

He played for the Florida Marlins, Philadelphia Phillies and several minor league teams in addition to the Tigers.

He and his wife Kristin had a son named Wyatt.

He was teammates with Magglio Ordonez on the Detroit Tigers from 2005 to 2009.