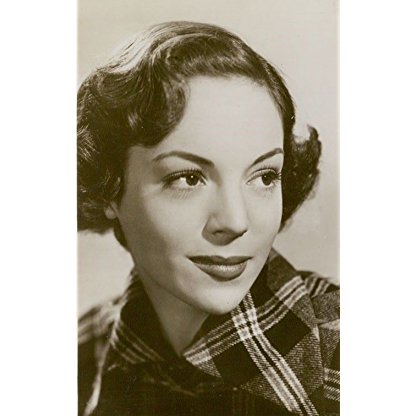 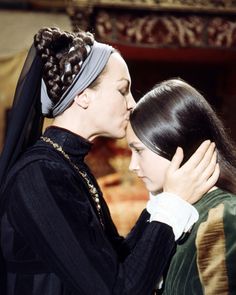 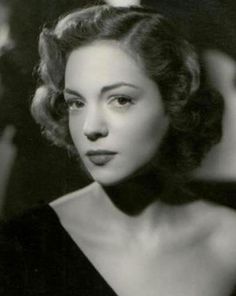 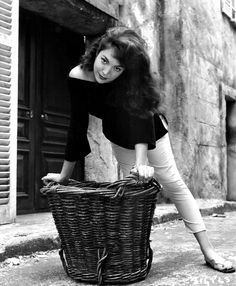 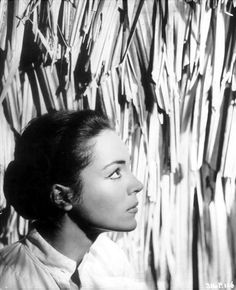 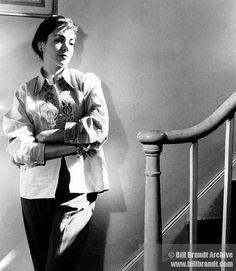 Parry made her screen debut in Dance Hall (1950). She appeared in many of her husband's productions including a live American television version of King Lear (1953) opposite Orson Welles, in Anouilh's The Fighting Cock with Rex Harrison, Meetings with Remarkable Men, The Cherry Orchard, and Happy Days.

In 1951, she married Director Peter Brook; the couple had two children, Irina and Simon.

Parry was out of performing for a year after contracting tuberculosis in 1952.

Parry made her stage debut at age 12 in The Wingless Victory. At 14, she was in A Midsummer Night's Dream, and later she played in Big Ben and Bless the Bride. On Broadway she appeared in The Fighting Cock (1959–1960). Toward the end of her career, she was in The Tragedy of Hamlet at the Young Vic in London.

Parry died on 22 July 2015 (Some sources say 23 July 2015) while on holiday in La Baule, Brittany, France, at the age of 84 after a stroke. She was survived by her husband and their children, Irina and Simon.