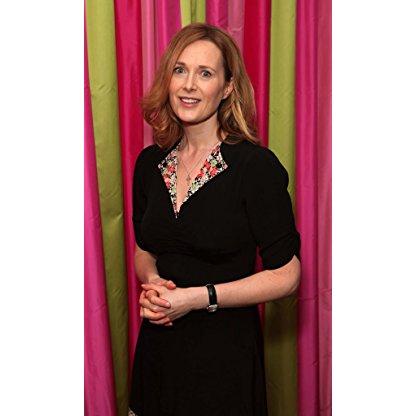 Natasha Little was born on October 02, 1969 in  Liverpool, England, United Kingdom, is Actress, Soundtrack. Natasha was born in Liverpool, England. Her mother (Mary) is a teacher and her father (Fred) is a NHS manager. For the first ten years of her life she lived in the Middle East where her father sent up immunisation clinics for the World Health Organisation, and her mother taught at an English Speaking school. Her family then moved back to the UK and settled in Loughton, in Essex, England. She attended the local comprehensive school, Epping Forest College. She was thinking of studying law, but a teacher told her to try drama school after seeing her in a school production of the musical Chicago. She then went to the Guildhall School of Music and Drama. On graduating her first job was the Tenth Man at the Hampstead Theatre. She was spotted performing a play at the Latchmere Pub Theatre and that is how she won the role of Jenny in London's Burning.
Natasha Little is a member of Actress 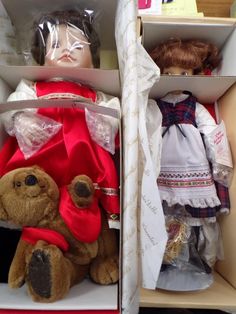 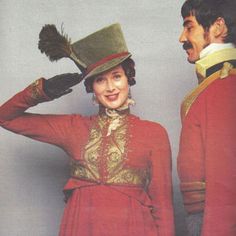 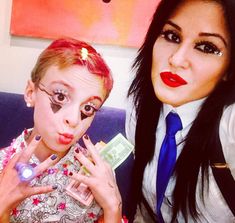 She originally planned on a career in law, but was persuaded to apply to drama school by her Teacher after she starred in a school production of the musical Chicago. She attended the Guildhall School of Music and Drama and graduated in 1994 with a BA Hons in drama.

Little's first acting role after graduating was a part in the play The Tenth Man at the New End Theatre. She was talent-spotted whilst performing a play at the Latchmere pub theatre and subsequently won the role of Jenny in the successful ITV drama London's Burning in 1995. She had roles in the Lynda La Plante televised series Supply & Demand in 1997 and that same year she won the role of Rachel in the critically acclaimed BBC drama This Life (series 2).

Theatre roles include Voyage Round My Father; The Vagina Monologues; Les Mains; The Alchemist and the Richard Eyre play The Novice. Little took her role in The Novice at the last minute. She was originally contracted to star in the film Enigma (2001), but the role was subsequently given to the Actress Kate Winslet, who had previously turned the part down due to her pregnancy, but changed her mind. Little was paid her full fee of £300,000 and appeared in The Novice at the Almeida Theatre instead.

Little lives in Leytonstone with her husband, the actor Bo Poraj. The couple married in May 2003 and have two sons.

In 2008, she appeared as a guest star in Foyle's War. In 2011 she portrayed the wife of hostage negotiator Dominic King (played by Trevor Eve) in the three-part drama Kidnap and Ransom, a role which she reprises in the 2012 second series, and played Elspeth Munro in the BBC drama Young James Herriot.

In 2013 she appeared in the premiere production of the play Longing. In 2015 she played Liz Cromwell in the BBC production of Wolf Hall.

In 2016, she appeared in "Shut Up and Dance", an episode of the anthology series Black Mirror.