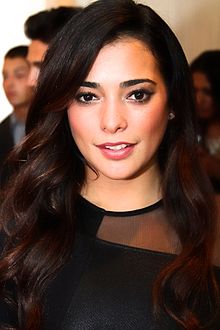 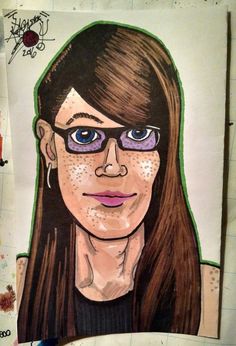 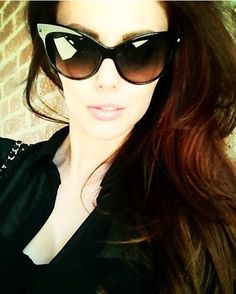 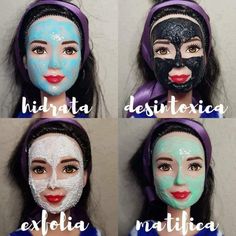 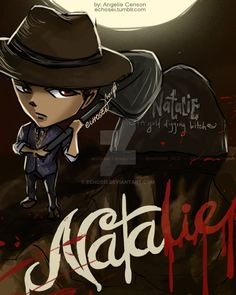 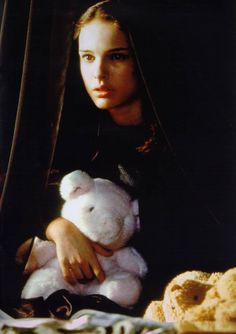 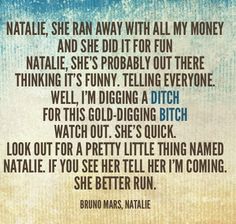 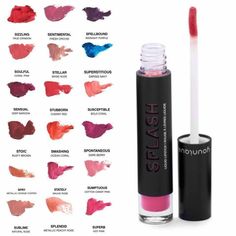 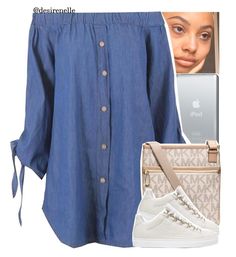 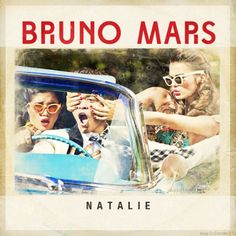 Martinez was born in Miami, Florida and is of Cuban ancestry. She is a 2002 graduate of St. Brendan High School.

Martinez is perhaps best known for her role as Michelle Miller on MyNetworkTV telenovela, Fashion House. She was cast as a major character in Chuck, and appears in first-season promotional pictures of the cast. However, her character was cut before the series aired. She starred in the 2008 film Death Race. From 2010 to 2011, Martinez also starred in the television crime drama Detroit 1-8-7 as Detective Ariana Sanchez, which was canceled after one season. From 2012 to 2013, she starred in the American television crime drama CSI: NY as Detective Jamie Lovato.

Martinez starred as Deputy (later Sheriff) Linda Esquivel in the CBS drama Under the Dome, based on the novel of the same name by Stephen King, from 2013 to 2014 until her character was killed in the season two premiere. She also appeared in the 2012 film End of Watch, the 2013 film Broken City and in the 2015 film Self/less.