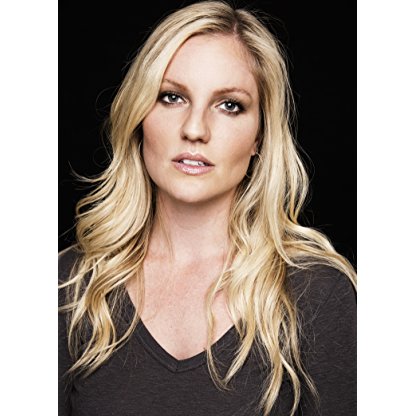 Natalie Cohen was born on December 05, 1985 in  Los Angeles, California, United States, is Actress, Miscellaneous Crew. Natalie Cohen was born and raised in Los Angeles, California. She is an actress known for 2 Broke Girls (2011), It's Always Sunny in Philadelphia (2005) and The League (2009). Natalie is most recognized for her comedic talent, often portraying the girl next door who exudes sexuality and embodies wholesome femininity. She has appeared in a number of films too, including Alvin and the Chipmunks (2007), Tropic Thunder (2008) and Small Apartments (2012).While pursuing acting, Natalie has also maintained a successful modeling career. She has graced the pages of Entertainment Weekly with Jonah Hill and Michael Cera, was the cover model for TYR Swimwear, and portrayed 'Lady Justice' in the global advertising campaign for the CBS legal drama The Defenders (2010), with Jim Belushi and Jerry O'Connell.The oldest of four children, she has two sisters and one brother. A blue-eyed blonde and an artistic soul, Natalie loves to draw, write stories and pen poetry. Much of Natalie's inspiration comes from her own life experiences, as well as working on film and television sets with some of the best in the industry.At the age of nine, she began taking ice skating lessons and was a competitive figure skater for many years. Throughout her teens, she raced behind speed boats going up to 70mph on a single ski as a member of the Lake Arrowhead Water Ski Club.With an immense love for children, animals, and the outdoors, Natalie has a very competitive, fun-loving spirit, and she is not afraid to take risks. Whether it has been on the ice, on stage, or in front of a camera, Natalie has always enjoyed performing. And so, her desire to be involved in the entertainment industry sparked a flame in her heart at an early age.
Natalie Cohen is a member of Actress 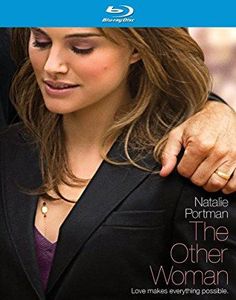 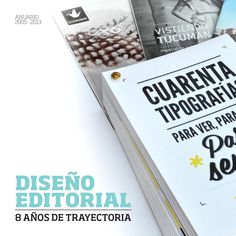 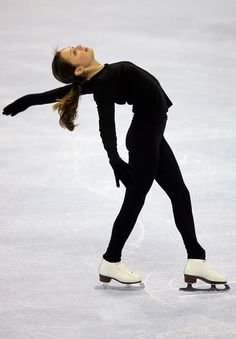 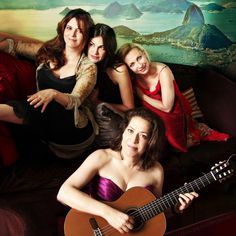 Cohen was born on December 5, 1985 in Los Angeles, California. She first appeared on the big screen as the Stewardess in the end credits for the action comedy film Tropic Thunder, opposite Matthew McConaughey. Cohen has made several minor on-screen appearances in such films as: Ocean's Thirteen, Alvin and the Chipmunks, The Hangover, The Chosen One, Date Night, and Small Apartments.

In 2010, Cohen was featured as Lady Justice with Jim Belushi and Jerry O'Connell in the advertising campaign for the CBS legal comedy-drama The Defenders.

In a relationship with British-American actor and model Trent Ford as of March 2011.