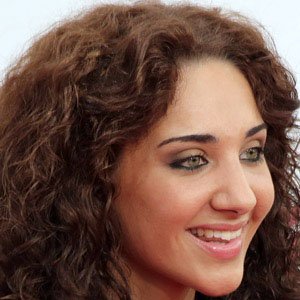 She joined the pop music group Gimme 5 when she was eleven years old and remained a member of the Universal Music-signed children's act until 2007.

She released her debut pop album in April of 2013.

She was born in Hartford, Connecticut to a Brazilian mother and an American father and she moved to Austria at the age of six.

She and fellow pop singer Margaret Berger both competed in the Eurovision Song Contest in 2013. Berger represented Norway in the competition, while Kelly sang for Austria.