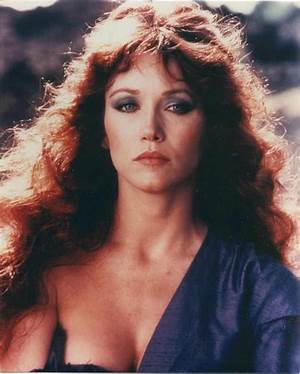 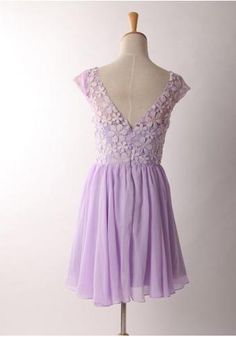 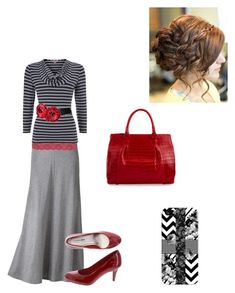 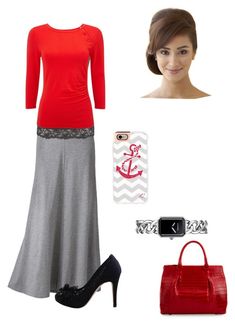 Nancy Conrad was born on September 25, 1942 in Denver, Colorado where she became a high school English Teacher at George Washington High School. She later began work in the publishing industry as Associate Publisher for International Business Woman magazine. While at this publication, Conrad interviewed many notable women including Betty Ford, Kay Koplovitz, Mary Kay Ash and Caroline Rose Hunt. She also served as a contributing Writer for the articles “ “A Century on Wheels: The Great American Race” and “100 Years of Moving Pictures.”

In 2008, Nancy Conrad founded the Conrad Foundation to engage high school students across the globe to use STEM (science, Technology, engineering and math), innovation and entrepreneurship to develop technologies and solutions to real-world needs. The organization’s flagship program, the Conrad Spirit of Innovation Challenge, is a competition challenging students to combine education, innovation, and entrepreneurship to create commercially viable products that address issues in sustainability.

Conrad is a published author and Editorial Advisory Board Member of the Journal of Patient Safety and a member of the Patient Engagement Board of the Global Patient Safety Team. She serves on the President’s Circle of the National Academies of Sciences, Explorer’s Club, and the Cosmos Club. Conrad has testified before the U.S. House of Representatives Committee on Science, Space and Technology discussing how the Conrad Foundation uses partnership and mentorship to improve STEM education. Conrad also serves on the Advisory Board of the B612 Foundation. She is a founding partner of the Global Patient Safety team advisory Board. Conrad served as a co-chair of the U.S. News & World Report STEMS Solutions 2012. She has been affiliated with the STEM Education Coalition, STEMconnector, the Center for the Study of the Presidency and Congress, and the Presidential Scholars. Conrad is currently a member of the National Small Business Association (NSBA) Leadership Council.