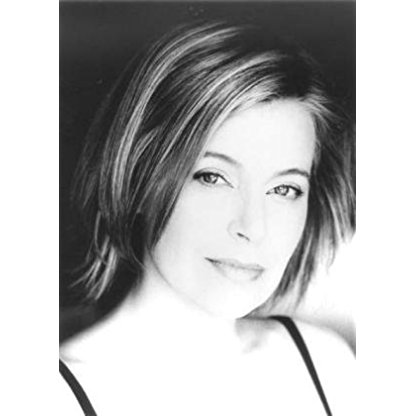 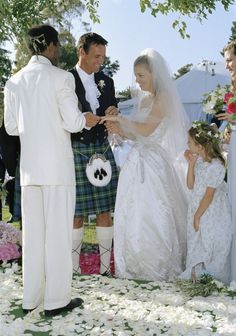 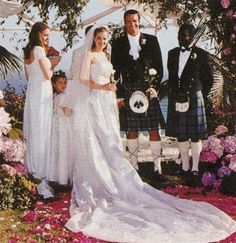 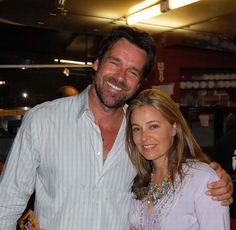 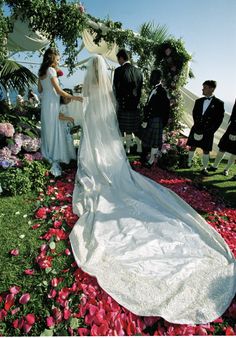 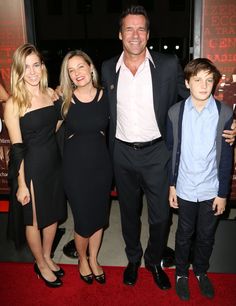 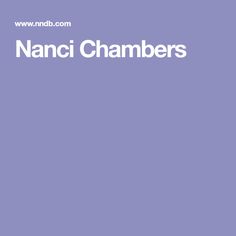 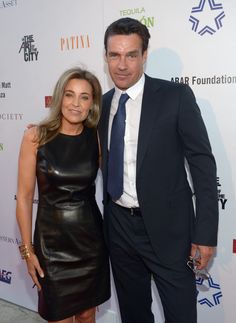 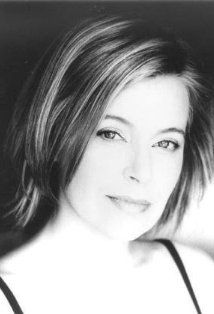 Chambers is perhaps best known for her role as the ambitious Lieutenant Loren Singer on the television series JAG. She married fellow Canadian and later JAG co-star David James Elliott in 1992. Both are now United States citizens. Chambers has been a board member of the organisation, A Better LA. Nanci and her husband are staunch environmental conservationists, having often spent time in Ecuador learning about the tribes and rainforest. The couple sold their house in Palm Desert for US$1.1 million, since they were unable to spend time there. Chambers has been involved in the All-American Heavyweights. They have two children, daughter Stephanie (born 1993) and son Wyatt (born 2003).