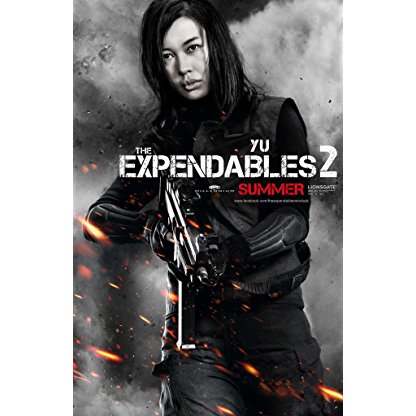 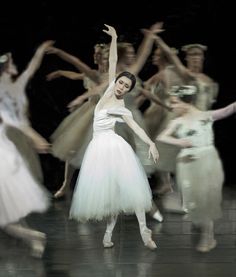 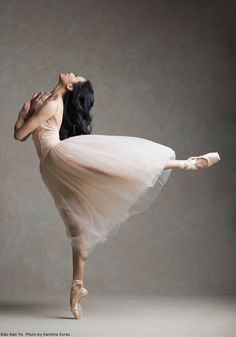 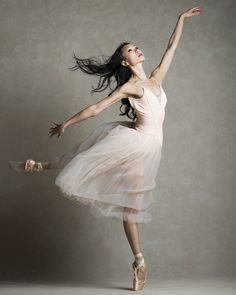 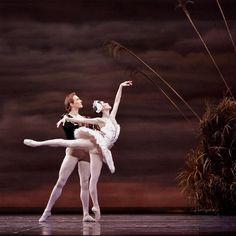 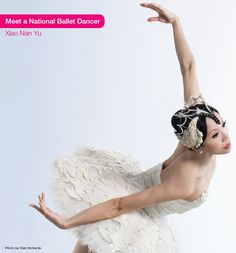 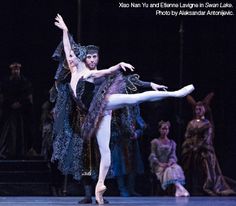 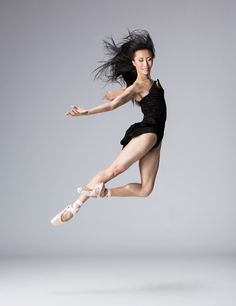 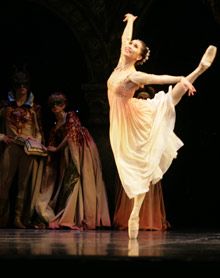 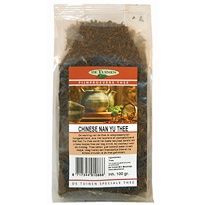 Yu Nan started acting at the age of 4, playing role of a little girl with a handkerchief tied to her dress. Later, instead of following her family's advice to study foreign languages and get a university degree, Yu enrolled at the Beijing Film Academy in 1995.

Her feature film debut in Lunar Eclipse (1999) by Wang Quan'an. Her feisty performance as a shy, retiring wife by day and a wild party animal by night won her Best Actress at the Deauville Asian Film Festival. The recognition caught the attention of French producers, who cast her in Rage (2003).

Helped in part by her fluency in Mandarin, French, and English, Yu Nan has played in several international productions, such as the Canadian-Chinese film Diamond Dogs (2007), and the Hollywood films Speed Racer (2008) and The Expendables 2 (2012).

Known for her success in art house films, Yu also starred in commercial films. In Deadly Delicious (2008), she plays a frustrated wife who discovers her husband's extramarital affair and wants him to pay a price for his infidelity; and also starred in Design of Death (2012), playing a mute widow. Yu's most notable work in recent years include Silent Witness (2013) and Wolf Warriors (2015).