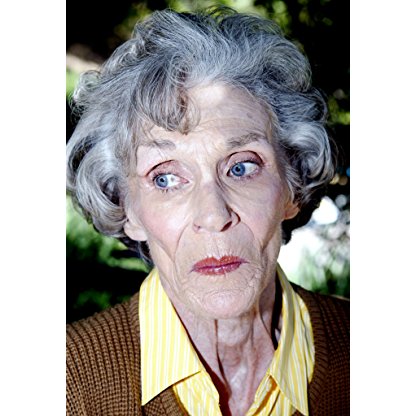 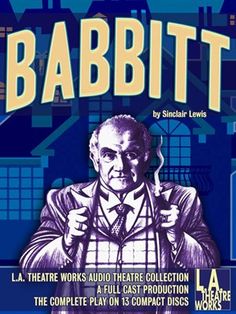 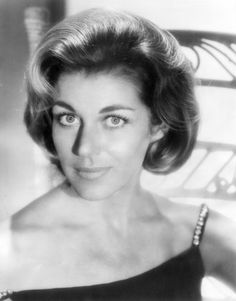 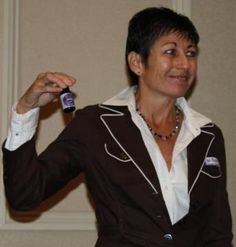 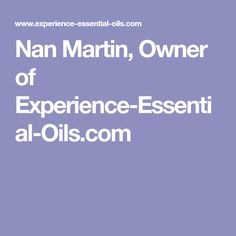 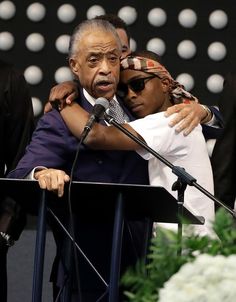 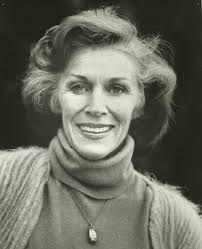 Her first husband was musical Composer Robert Emmett Dolan, whom she married on March 17, 1948; they had one son, Casey Martin Dolan. Her second husband, Harry Gesner, is the father of her younger son, actor Zen Gesner.

Martin starred on Mr. Sunshine. Other well-known roles included the 1983 miniseries The Thorn Birds and the soap opera Santa Barbara. She had a recurring role on The Drew Carey Show as Mrs. Lauder. She made many guest appearances on various television series, including Ben Casey, The Untouchables, The Twilight Zone, two episodes of The Fugitive , The Invaders, Star Trek: The Next Generation as Victoria Miller in the season 1 episode "Haven", and Rose, the secretary of murderer Alex Brady in the Columbo television movie, Murder, Smoke and Shadows. In 1965, she played co-murderer Beth Fuller in the Perry Mason episode "The Case of the Fatal Fortune".

She died Thursday, March 4, 2010, at her Malibu home. She was 82. Martin suffered from emphysema.