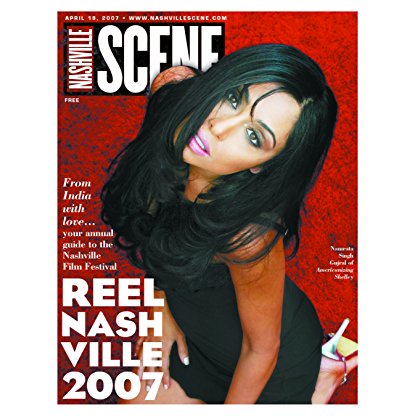 Namrata Singh Gujral was born on February 26, 1976, is Actress, Director, Writer. Having just survived the most aggressive cancer known to man, Namrata Singh Gujral is an Indian-American producer, actress, writer and speaker of Sikh faith, who is also a breast cancer survivor (invasive breast cancer in 2008), non-hodgkins lymphoma survivor (burkitt lymphoma in 2013) and a cancer advocate.For her work as a filmmaker for Warner Bros "1 a Minute", starring Olivia Newton-John, Billy Baldwin, Lisa Ray and many more, Lifetime TV has honored Gujral as one of their "Remarkable Women" making her the first Indian-American to join the ranks of other esteemed notables on the list such as Michelle Obama and Hillary Clinton.Gujral just wrapped acting and directing American Dream, a film starring Satya Bhabha (Lead in Deepa Mehta/Salman Rushdie Midnight's Children and Scott Pilgrim vs. The World), Alex Veadov (Act Of Valor), Ailsa Marshall (Act of Valor) and Omi Vaidya (3 Idiots), currently in post-production.Gujral's upcoming projects include the comedy 5 Weddings, the dramady Himalayan Rhapsody, the Sci-fI action Still and the war drama Tie That Binds.Gujral also serves as President of UniGlobe Entertainment, making her the first among her generation of South Asian-Americans in Hollywood, to successfully affiliate her company with a major Hollywood Studio (Warner Bros).To further her commitment to the cancer cause, Gujral will launch the upcoming The Thrive Channel (TTC). She is currently producing three shows titled Destination Survival, Ultimate Survivor and Celebrity Survivor Tips.Gujral has been recognized for her creative and commercial expertise on co-productions between Hollywood and Bollywood. She was personally invited by Yash Chopra to speak on global co-productions at FICCI, India's most esteemed entertainment conference.Other speaking engagements include the Stanford University, Nashville Film Fest, Connecticut Film Fest and more. Gujral has also served on various entertainment juries at various film festivals, the Miss India-America pageants and the GI Film Festival.In the acting field, Gujral is the first actress to work in high profile Hollywood and Bollywood projects in her first year in the industry. The role she garnered rave reviews for, is her portrayal of "Shelley" in Warner Bros "Americanizng Shelley", wIth Beau Bridges and Wil Wheaton.Gujral also made her singing debut in 2008 with Dancin' In The Clouds, a never-been-done-before "Country Rock" meets "Bollywood" duet, which is being included in the Guinness Book of Records. She cut this single with country star Steve Azar ("Waitin' on Joe" w/ Morgan Freeman) and with this hit single (currently playing on VH1, CMT and MTV), Namrata became the first Eastern artist to make it to CMT and for placing an Eastern language (Hindi) in Country Music for the first time in history.A 1998 graduate from the University of West Florida, Namrata was born in India, but left at an early age. She moved to Hollywood in 2001 from Florida and was quickly "taft-hartleyed" into the Screen Actors Guild after booking the recurring role of "Fari Bin Ghori" on CBS's "The Agency", produced by Wolfgang Peterson ("The Perfect Storm").This was followed by castings as "Nurse Kathy", a five-year stint, on NBC's "Passions" (2001-2005) and the role of "Renu Mathur" in Bollywood blockbuster "Kaante" with stalwarts Amitabh Bachchan and Sanjay Dutt.From the role of Pakistani-American "Saira Ahmed" in CBS's Family Law (for which Namrata, along with co-stars Tony Danza and Kathleen Quinlan, were Columbia Tristar's official nomination for Emmy Awards 2002) to playing the lead role of German-Samoan beauty, Anna Kraus in The Shark Hunter, where she co-starred with Yancy Arias (King Pins; Miss Saigon), Namrata has portrayed a variety of ethnicities in film, television and theater.Gujral's other credits include ABC's Dragnet, General Hospital and more. In 2003, Gujral was invited to play a cameo in Dreamwork's House of Sand and Fog. Although the role was small, Gujral found this an opportunity to work with Ben Kingsley and accepted the role in this Oscar winning feature. She also featured in the Denzel Washington starrer Training Day.Gujral has also lent her voice to the role of "Jaya Kushala", a principal character in Microsoft's X-Box game Quantum Redshift and starred in commercials for Toyota, Cox and more.
Namrata Singh Gujral is a member of Actress 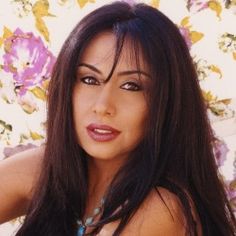 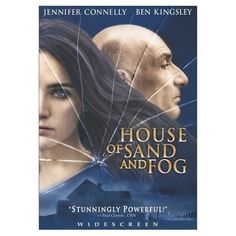 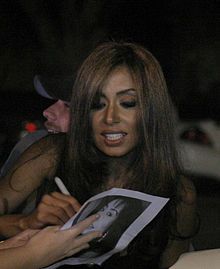 Gujral was born in Dharamshala, Himachal Pradesh, but left India at a young age. A devout Sikh by faith, she graduated in 1998 from the University of West Florida.

In 2008, Gujral was treated for early stage, invasive breast cancer. She underwent surgery and chemotherapy. She hosts Thrive! With Namrata, a panel based show with cancer survivors on the Thrive Channel. She is featured in Uniglobe Entertainment's cancer docu-drama titled 1 a Minute released in 600 theaters. This is the largest release to date for a cancer-related film in cinema history. The docudrama is directed and produced by Gujral and also stars breast cancer survivors Olivia Newton-John, Diahann Carroll, Melissa Etheridge, Mumtaz, Jaclyn Smith and cancer survivors Lisa Ray, Barbara Mori and cancer treatment advocates Deepak Chopra, william Baldwin, Daniel Baldwin, Priya Dutt and Nancy Brinker. This marked Gujral's directorial debut.

In 2013, she was treated for Burkitt's lymphoma. She was treated with aggressive chemotherapy including intrathecal chemotherapy at City of Hope for six months. The cause of lymphoma was prior chemotherapy from 2008 for breast cancer. In 2013, Gujral was in remission from both cancers.