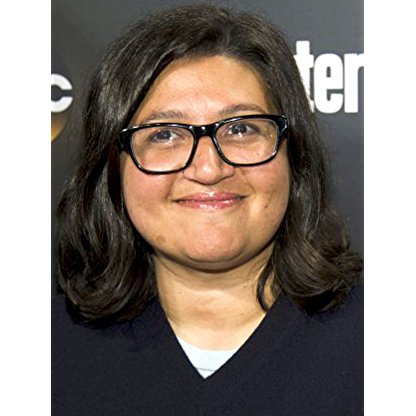 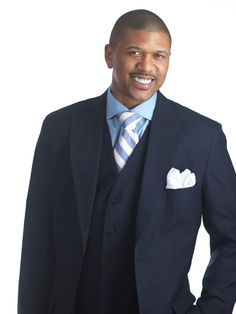 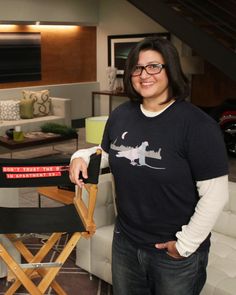 From the beginning of her career, Khan has created diverse images that work to subvert television stereotypes. She is best known for creating the ABC sitcoms Don't Trust the B---- in Apartment 23 and Fresh Off the Boat. Fresh Off the Boat, based on restauranteur Eddie Huang's memoir, made television history by centering the experiences of a Taiwanese-American family in Florida. One critic commented on its additional significance that, "It was the first show to feature an Asian American cast since All American Girl in 1994. In at least one show, Asian-Americans would not be desexualized, hypersexualized, caricatured or stereotyped." A lesbian herself, Fresh Off the Boat routinely features queer themes: Eddie’s mom, Jessica (Constance Woo), regularly visits the local lesbian bar, The Denim Turtle. Eddie's love interest, Nicole, struggles to come out to her father and family.

As an Iranian-American, Khan remembered growing up with few representations of herself on television. “There was really no representation of any Middle Eastern culture, so [for me and my brother] growing up, our hero was Iron Sheik—a character in WWF wrestling…. He was from Iran, and he was always the underdog to, like, Hulk Hogan. Everybody was booing, but we were super cheering for him!” Like many women in the television industry, Khan reported feeling "pigeon-holed" as a Writer. "I was the only woman in the room a lot of times, so I felt like people looked at me for the wife joke or the daughter joke," she said. "For me it was just the female voice."

In 2016, Khan signed a multiyear deal to create, write, develop, and supervise projects for Twentieth Century Fox, under her company, Fierce Baby Productions.

Khan started her writing career on 20th Century Fox's Malcolm in the Middle. She also worked for Disney Television Animation, including Disney's 90s animated sitcom, Pepper Ann, the division’s first series created by a woman. According to Khan, Pepper Ann's “Sue Rose wanted to do this show about this 12-year-old girl raised by a single mom and who had this really active fantasy life," something that had not been done before. Khan also worked on American Dad!, Malcolm in the Middle, and on the children's series Unfabulous. 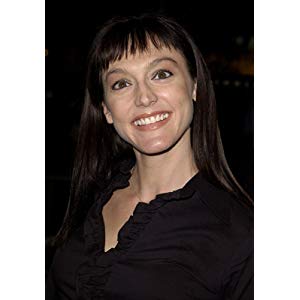