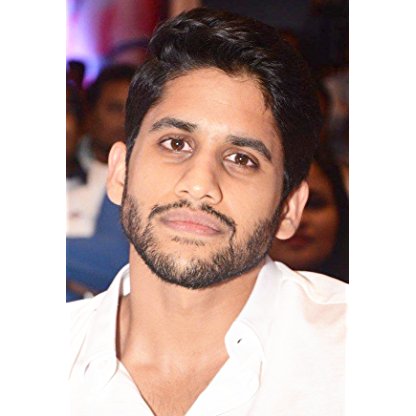 Chaitanya was born on 23 November 1986 in Chennai, Tamil Nadu. His parents are the actor and Entrepreneur Akkineni Nagarjuna, the son of actor Akkineni Nageswara Rao and Lakshmi Daggubati, the daughter of Producer D. Ramanaidu. His maternal uncle Daggubati Venkatesh and cousins Rana Daggubati, Sumanth and Sushanth are also actors. Chaitanya's parents got divorced when he was a small child, and both of them later married other people. While Nagarjuna married former Actress Amala Mukherjee, Lakshmi married Sharath Vijayaraghavan, a corporate executive. Chaitanya has one half-brother Akhil Akkineni, born to his father and step-mother.

Chaitanya debuted in 2009 with the film Josh, directed by Vasu Varma, in which he played the role of a college student. Rediff.com wrote: "As a debutant, Naga Chaitanya has performed well. He has his moments where he's proven himself. There is always scope for improvement and one hopes that he will hone his skills in the years to come." Chaitanya won the Filmfare Award South for Best Male Debut.

He won the Nandi award for Manam in the category of best supporting actor for 2014.

Meanwhile, he had also starred in the remake of the 2015 Malayalam cult-romantic film Premam, of the same name, co-starring Shruti Hassan. Premam released in October 2016 and garnered huge success and praise in spite of the criticism brought by remaking. This film brought him one of the biggest successes of his career.

His next movie was Sukumar's 100% Love, co-starring Tamannaah. The movie was soon followed by Dhada, co-starring Kajal Aggarwal and Bejawada. Chaitanya also appeared in the movie Autonagar Surya. In 2016, he starred in two films, Premam, co-starring Shruti Haasan and Sahasam Swasaga Sagipo, which earned him critical acclaim. Subsequently in 2017, he starred in Rarandoi Veduka Chudham, which became his career's highest grosser till date. 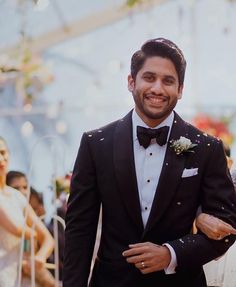 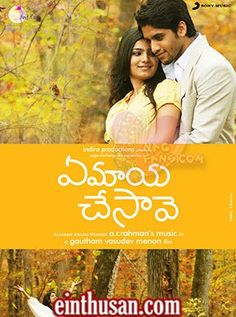 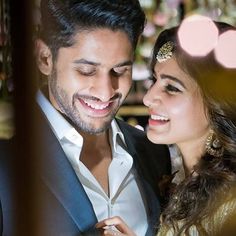 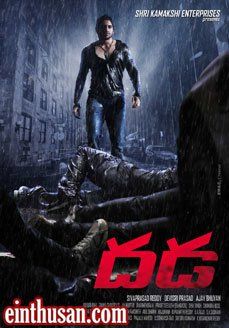 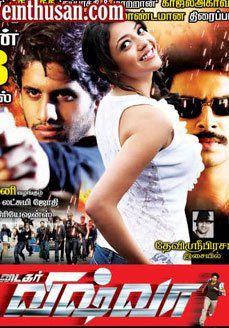