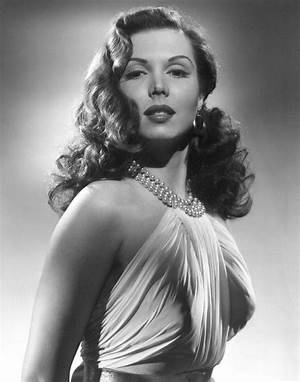 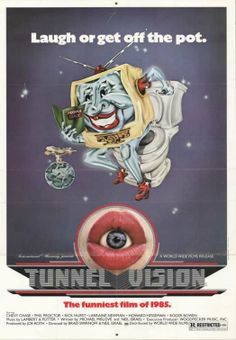 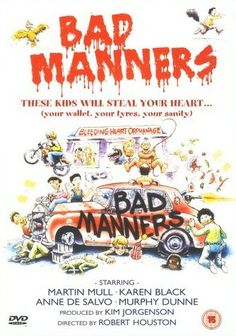 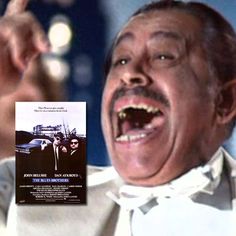 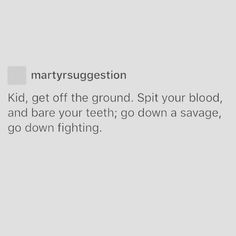 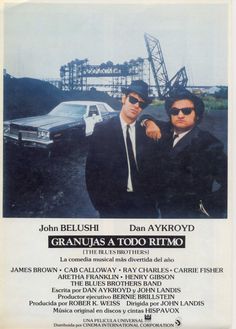 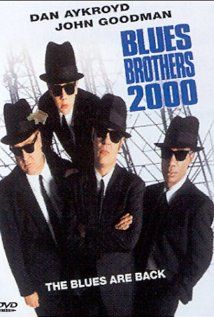 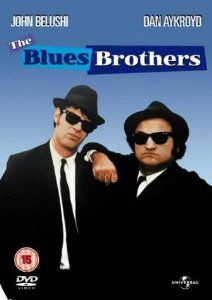 Dunne won the role in The Blues Brothers after their original Pianist, Paul Shaffer, could not accept the part due to his contractual obligations with Saturday Night Live, as well as his choice to take part in Gilda Live. Dunne played himself in both of the two Blues Brothers films, with a fictional storyline: Murphy "Murph" Dunne was an original member of the Blues Brothers until "Joliet" Jake went to prison in the 1970s. He then started his own band called "Murph and the MagicTones" along with four other ex-Blues Brothers Band members; Donald "Duck" Dunn, Steve "The Colonel" Cropper, Willie "Too Big" Hall and Tom "Bones" Malone. While performing a regular set at the Armada Room in a Chicago area Holiday Inn, Jake and Elwood Blues again approached the band to reform the Blues Brothers band. After a brief tour, Murph was sent to prison with the rest of the Blues Brothers Band. When the Blues Brothers toured in 1980 to promote the film, Dunne performed live with the band along with Shaffer. His work can be heard on their 1980 album, Made in America.