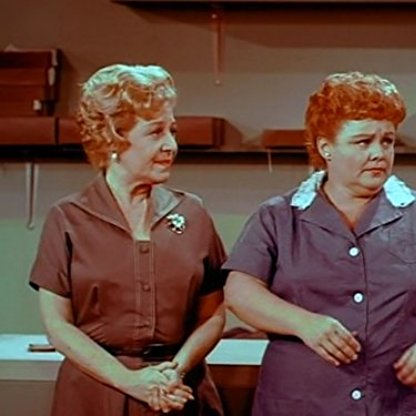 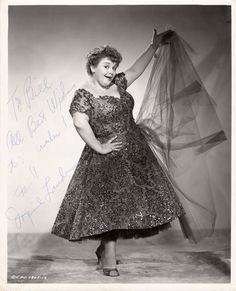 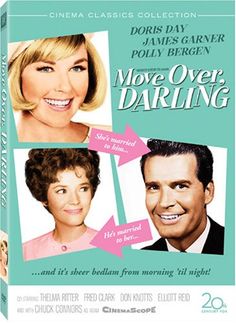 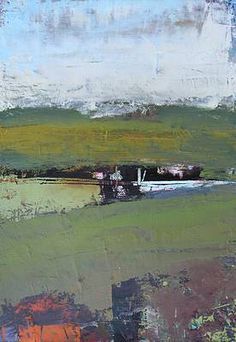 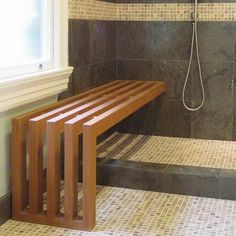 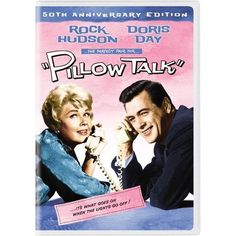 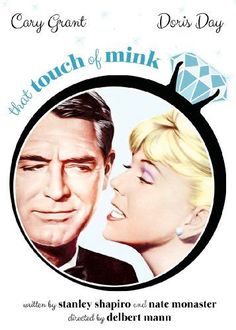 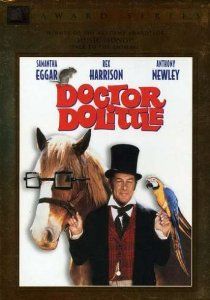 Born in Chicago, Landers began her career as a concert singer before moving to New York City to pursue acting. She initially found it difficult to find parts because of her weight (Landers was 5 ft 2 in (1.57 m) and weighed 200 pounds), but found her niche in comedy. In 1951, Landers appeared on the variety series The Frank Sinatra Show. Her performance on the series caught the attention of Jack Benny who invited her to perform with him at the London Palladium. Landers later appeared with Benny in two episodes of The Jack Benny Program in 1956 and 1958.

She also performed on Where's Raymond?, starring Ray Bolger, The Jimmy Durante Show, The Red Skelton Show and Cavalcade of Stars, hosted by Jackie Gleason. In 1952, Landers made her feature film debut in the comedy Bela Lugosi Meets a Brooklyn Gorilla, starring Sammy Petrillo and Duke Mitchell. That same year, she won a regular role on the sitcom Life with Luigi. The series was canceled in 1953. In 1958, she appeared in the Three Stooges short Sweet and Hot. In the film, she portrayed Joe Besser's sister "Tiny", who is a singer with stage fright. She performs the song "The Heat Is On" which was taken from the 1957 comedy short Tricky Chick Landers filmed for Columbia Pictures. The next year, Landers had a supporting role in the romantic comedy Pillow Talk, starring Rock Hudson and Doris Day.

From 1960 to 1961, she appeared in two episodes of Pete and Gladys as Gladys' cousin Violet. She also had a recurring role as "Mildred Cosgrove" on The Joey Bishop Show. In addition to her comedic roles, Landers also guest starred on several dramas and Westerns including The Gene Autry Show, Peter Gunn, The Dick Powell Show and The Eleventh Hour. In 1962, Landers made a memorable appearance in The Twilight Zone episode "A Piano in the House", playing Marge Moore, an overweight woman who is forced to reveal her inner sadness about feeling unloved and unwanted because of her girth. In 1963, she and actor Stanley Adams released the comedy record Marriage Is for Dinosaurs through Bigtop Records. The next year, she had a role in the comedy film The Disorderly Orderly. For the remainder of the decade, Landers continued with guest starring roles on The Beverly Hillbillies, My Three Sons and Hogan's Heroes. In 1967, she portrayed the role of Mrs. Blossom in Doctor Dolittle. It would be her last film role.

In December 1968, she joined the cast of Rowan and Martin's Laugh-In. One of Landers' last roles was as Mommy Hoo Doo in an episode of the children's television series Lidsville, in 1971. Her final onscreen role was in the 1974 television film Remember When.

Landers suffered from hypertension and diabetes in the final years of her life. She died of a stroke on February 19, 1977, and is interred at Forest Lawn Memorial Park, Hollywood Hills.