Emcee and rap/hip hop recording artist who became known for her association with Boogie Down Productions.

She was born Ramona Scott in Brooklyn, New York City.

Her solo album, Diva, was produced by Jive/RCA Records and was released in 1989.

She was the mother of two sons, and she was briefly married to rapper KRS-One. The couple divorced in 1992.

She appeared in "Ladies First," a music video produced by Queen Latifah. 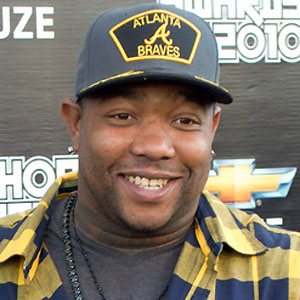 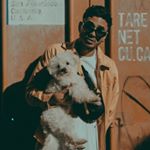 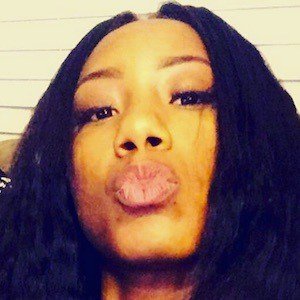 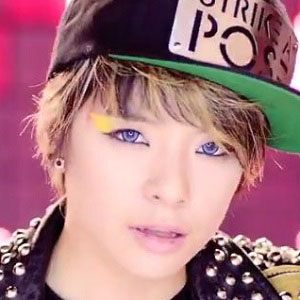 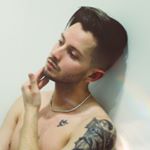 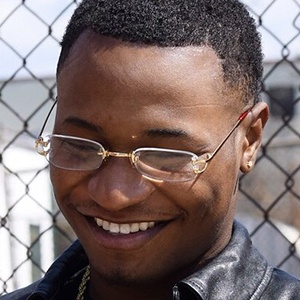 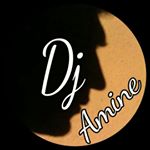 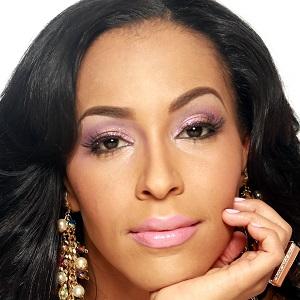 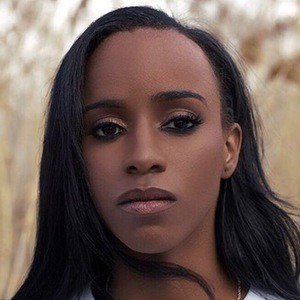 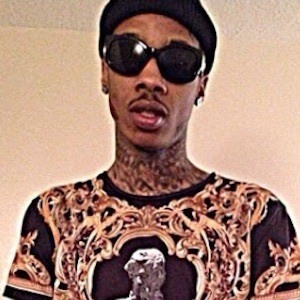