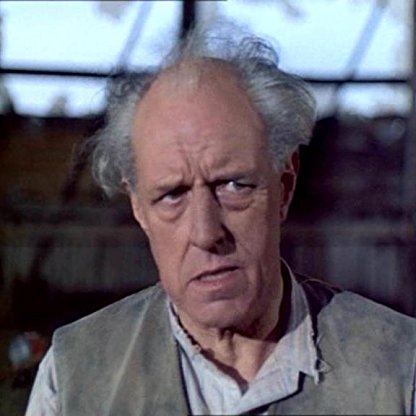 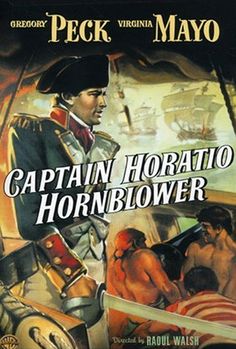 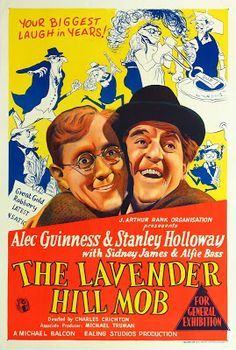 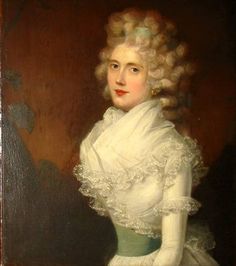 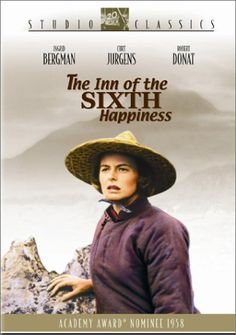 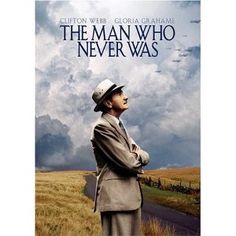 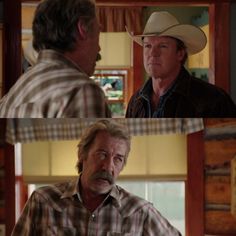 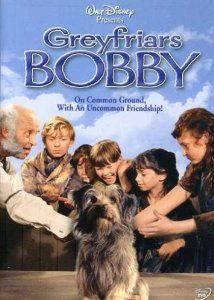 Kelsall studied at Glasgow University and began acting with the Scottish National Players before developing his acting career at the Westminster Theatre in London. Towards the end of 1931 he accepted an offer to take over the running of the BBC's Aberdeen radio station 2BD, which had become moribund, and re-invigorated it, putting on-air some of the best programmes in Scottish broadcasting, according to the BBC's then Scottish Regional Director, Melville Dinwiddie.

In 1937 he was transferred to the new BBC television Service at Alexandra Palace, adapting a J. M. Barrie one act play, "The Old Lady Shows Her Medals", for release in December of that year. In all, Kelsall produced 19 shows for BBC television, ending in 1939 with The Happy Hangman, a play by Harold Brighouse.

His acting career began in a 1949 film called Landfall, which starred Michael Denison, and recounts the story of a pilot [Denison] who sinks a German U-boat, but which is believed by other officers to be a Royal Navy vessel. (The pilot is vindicated in the end of course !). Kelsall played Lieutenant James, the commander of a coastal defence vessel.

Kelsall was well known for his work in the field of conservation, a leading Example being his salvation and restoration of Menstrie Castle in Clackmannanshire, Scotland, between 1951 and 1964. Menstrie Castle's own website pays tribute when it states "the building was so badly dilapidated that it was only saved from demolition after a campaign led by the actor".Kelsall also established and ran the legendary Laigh coffee house and bakery in Hanover Street, Edinburgh. He was married to Ruby Duncan, a musician.

Kelsall then made an appearance as "MacCauley" in Errol Flynn's 1953 Scottish swashbuckler, The Master of Ballantrae, and, in the same year, played Commander Dawson in the wartime POW movie, Albert R.N., about the use of a dummy to disguise the escape of a prisoner. From then until 1956, he made seven more films, before switching to television once more, appearing in "The Quarrel", episode 2 of the six-part BBC adaptation of Robert Louis Stevenson's Kidnapped, which starred Patrick Troughton, and in which Kelsall played Cluny Macpherson (he would also go on to play a more prominent character, Prestongrange, in four of eleven episodes of the re-make of the same series by BBC television in 1963).

Kelsall took time out in 1956 to write, adapting for TV a Marie Fawcett story, Mister Betts Runs Away, in the ATV series "Lilli Palmer Theatre". He later did the same (in 1968 for Scottish Television) with D. K. Broster's The FLIGHT of the Heron.

In 1957, he continued on the small screen for the BBC, taking the role of Regan in one episode ("No Place Like Home") of the popular television series Dixon of Dock Green, which starred Jack Warner as the London 'bobby', George Dixon. Returning to the cinema in the same year, The Barretts of Wimpole Street saw him play Dr. Ford-Waterlow, with Edward and Elizabeth Barrett portrayed by John Gielgud and Jennifer Jones.

He was Dr. Robinson in the 1958 film The Inn of the Sixth Happiness, featuring Robert Donat and Ingrid Bergman, and then appeared regularly on television and in film throughout 1959, culminating with his part as Graham in the movie The Battle of the Sexes opposite Peter Sellers.

During the 1960s, aside from his acting career, Mr. Kelsall was well known in Edinburgh, as the man who ran the extremely popular "Laigh Coffee House" in Hanover Street, Edinburgh.

Between 1961 and 1969, Kelsall switched mainly to the medium of television, securing roles in various BBC anthology-style series, such as Suspense and Out of the Unknown, and other more mainstream sixties productions, including appearances in The Saint and Dr. Finlay's Casebook. In 1962, he appeared in an episode of The DuPont Show of the Week (NBC) entitled The Ordeal of Dr. Shannon, an adaptation of A. J. Cronin's novel, Shannon's Way. Kelsall did take the part of boarding house owner Petey Bowles in the 1968 film version of Harold Pinter's The Birthday Party, which starred Robert Shaw.

His last film was the 1970 Sammy Davis, Jr., comedy sequel, One More Time, in which Davis and Peter Lawford play swinging U.S. private investigators Salt and Pepper, investigating the murder in England of the titled twin brother of Chris Pepper (Lawford). Kelsall played a church minister.

After appearing as Tradul in 1977 in a BBC television adaptation of Rosemary Sutcliff's Roman saga, The Eagle of the Ninth (starring Patrick Malahide), Kelsall went into semi-retirement. He made one final contribution to television, taking the part of Sir Archie in BBC TV's adaptation of the Henrik Ibsen novel, Enemy of the People, which featured Robert Urquhart, and which was broadcast ten days before Moultrie Kelsall died on 12 February 1980.