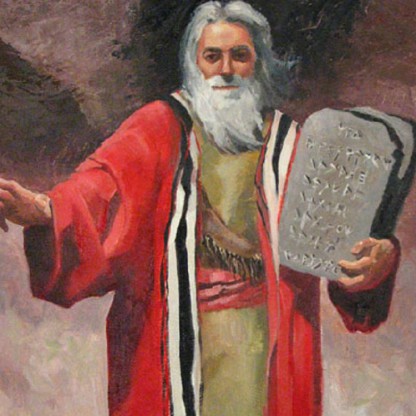 Moses was born, is Hebrew Religious Leader, Lawgiver, Prophet. Moses, famed as the ‘Law Giver of Israel’, was born towards the end of fourteenth century BCE in Egypt. Considered a prophet by all Abrahamic religions, he has a special place in Judaism, where he is referred as Moshe Rabbenu or ‘Moses our Teacher’. Born into a family of Hebrew slaves, he was raised in the Egyptian royal household as the son of a princess, receiving the best education. Later, he came to know about his origin and fled to the desert of present day Arabian Peninsula after killing an Egyptian slave master. There God revealed Himself to him and told him to deliver His chosen people and take them to the Promised Land. He, therefore, returned to Egypt and led an ever-complaining horde of ex-slaves out of Egypt into the desert of Arabian Peninsula. There, at the Sinai Mountain, he received the Ten Commandments from the Lord. He later instituted number of laws and customs, based on the Commandments, thus forming the basis of Hebrew culture. Once his task was done, he handed over his responsibilities to Joshua and went up the Mount Nebo, where he breathed his last.
Moses is a member of Spiritual & Religious Leaders 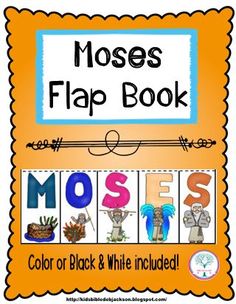 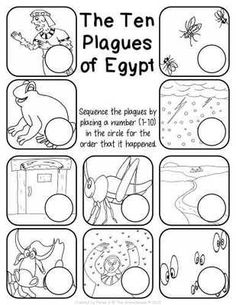 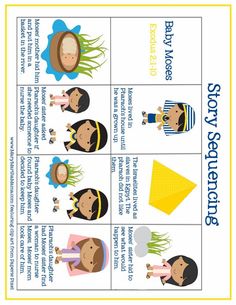 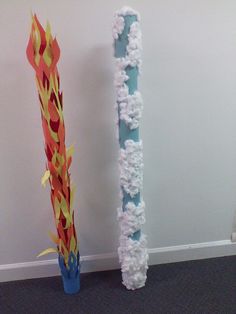 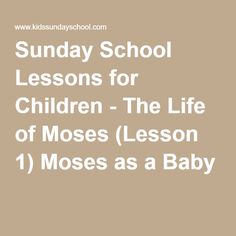 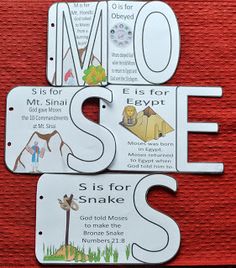 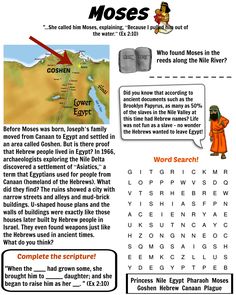 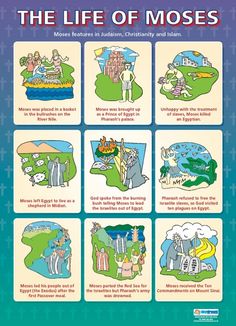 My mother, the high priestess, conceived; in secret she bore me
She set me in a basket of rushes, with bitumen she sealed my lid
She cast me into the river which rose over me.

References to Moses were used by the Puritans, who relied on the story of Moses to give meaning and hope to the lives of Pilgrims seeking religious and personal freedom in America. John Carver was the first governor of Plymouth colony and first signer of the Mayflower Compact, which he wrote in 1620 during the ship Mayflower's three-month voyage. He inspired the Pilgrims with a "sense of earthly grandeur and Divine purpose," notes Historian Jon Meacham, and was called the "Moses of the Pilgrims." Early American Writer James Russell Lowell noted the similarity of the founding of America by the Pilgrims to that of ancient Israel by Moses:

On July 4, 1776, immediately after the Declaration of Independence was officially passed, the Continental Congress asked John Adams, Thomas Jefferson, and Benjamin Franklin to design a seal that would clearly represent a symbol for the new United States. They chose the symbol of Moses leading the Israelites to freedom. The Founding Fathers of the United States inscribed the words of Moses on the Liberty Bell: "Proclaim Liberty thro' all the Land to all the Inhabitants thereof." (Leviticus 25)

Benjamin Franklin, in 1788, saw the difficulties that some of the newly independent American states were having in forming a government, and proposed that until a new code of laws could be agreed to, they should be governed by "the laws of Moses," as contained in the Old Testament. He justified his proposal by explaining that the laws had worked in biblical times: "The Supreme Being… having rescued them from bondage by many miracles, performed by his servant Moses, he personally delivered to that chosen servant, in the presence of the whole nation, a constitution and code of laws for their observance.

Thomas Paine and Numbers 31:13-18
In the late eighteenth century, the deist Thomas Paine commented at length on Moses' Laws in The Age of Reason (1794, 1795, and 1807). Paine considered Moses to be a "detestable villain", and cited Numbers 31:13–18 as an Example of his "unexampled atrocities". In the passage, the Jewish army had returned from conquering the Midianites, and Moses has gone down to meet it:

Upon the death of George Washington in 1799, two thirds of his eulogies referred to him as "America's Moses," with one orator saying that "Washington has been the same to us as Moses was to the Children of Israel."

Latter-day Saints are also unique in believing that Moses was taken to heaven without having tasted death (translated). In addition, Joseph Smith and Oliver Cowdery stated that on April 3, 1836, Moses appeared to them in the Kirtland Temple (located in Kirtland, Ohio) in a glorified, immortal, physical form and bestowed upon them the "keys of the gathering of Israel from the four parts of the earth, and the leading of the ten tribes from the land of the north."

Historian Gladys L. Knight describes how Leaders who emerged during slavery time and after often personified the Moses symbol. "The symbol of Moses was empowering in that it served to amplify a need for freedom." Therefore, when Abraham Lincoln was assassinated in 1865 after freeing the slaves, Black Americans said they had lost "their Moses". Lincoln biographer Charles Carleton Coffin writes, "The millions whom Abraham Lincoln delivered from slavery will ever liken him to Moses, the deliverer of Israel." Similarly, Harriet Tubman, who rescued approximately seventy enslaved family and friends, was also described as the "Moses" of her people.

Despite the imposing fame associated with Moses, no source mentions him until he emerges in texts associated with the Babylonian exile. A theory developed by Cornelius Tiele in 1872, which had proved influential, argued that Yahweh was a Midianite god, introduced to the Israelites by Moses, whose father-in-law Jethro was a Midianite priest. It was to such a Moses that Yahweh reveals his real name, hidden from the Patriarchs who knew him only as El Shaddai. Against this view is the modern consensus that most of the Israelites were native to Palestine. Martin Noth argued that the Pentateuch uses the figure of Moses, originally linked to legends of a Transjordan conquest, as a narrative bracket or late reductional device to weld together 4 of the 5, originally independent, themes of that work. Manfred Görg and Rolf Krauss, the latter in a somewhat sensationalist manner, have suggested that the Moses story is a distortion or transmogrification of the historical pharaoh Amenmose (ca. 1200 BCE), who was dismissed from office and whose name was later simplified to msy (Mose). Aidan Dodson regards this hypothesis as "intriguing, but beyond proof."

Sigmund Freud, in his last book, Moses and Monotheism in 1939, postulated that Moses was an Egyptian nobleman who adhered to the monotheism of Akhenaten. Following a theory proposed by a contemporary biblical critic, Freud believed that Moses was murdered in the wilderness, producing a collective sense of patricidal guilt that has been at the heart of Judaism ever since. "Judaism had been a religion of the father, Christianity became a religion of the son", he wrote. The possible Egyptian origin of Moses and of his message has received significant scholarly attention.

In the 1960s, a leading figure in the civil rights movement was Martin Luther King Jr., who was called "a modern Moses," and often referred to Moses in his speeches: "The struggle of Moses, the struggle of his devoted followers as they sought to get out of Egypt. This is something of the story of every people struggling for freedom."

The prominent atheist Richard Dawkins also made reference to these verses in his 2006 book, The God Delusion, concluding that Moses was "not a great role model for modern moralists".

Another author explains, "When Saint Jerome translated the Old Testament into Latin, he thought no one but Christ should glow with rays of light — so he advanced the secondary translation. However, Writer J. Stephen Lang points out that Jerome's version actually described Moses as "giving off hornlike rays," and he "rather clumsily translated it to mean 'having horns.'" It has also been noted that he had Moses seated on a throne, yet Moses was never given the title of a King nor ever sat on such thrones.

Furthermore, through the law, Moses is believed to have led the Hebrews 'to the highest possible degree of civilization at that period.’ Abdul’l-Baha asserts that the ancient Greek Philosophers regarded "the illustrious men of Israel as Models of perfection." Chief among these Philosophers, he says, was Socrates who "visited Syria, and took from the children of Israel the teachings of the Unity of God and of the immortality of the soul."