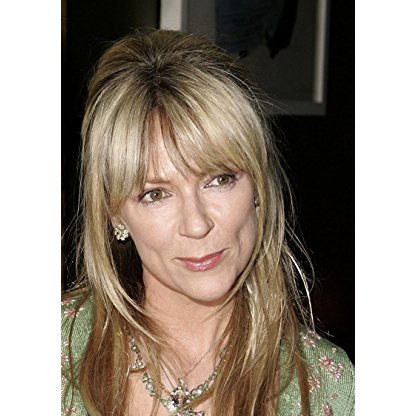 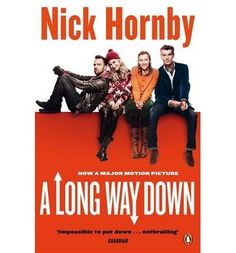 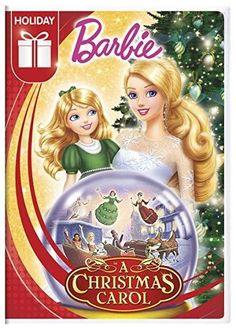 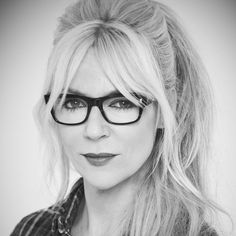 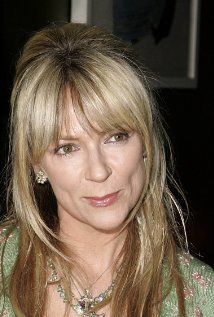 Banks attended Truro High School for Girls and Robinson College, Cambridge and was a member of the Cambridge Footlights from 1981 to 1983. She also acted with the Marlowe Society, notably in a brief but dominant comic cameo as the Widow in Ben Jonson's The Alchemist, alongside Tilda Swinton.

She wrote, produced, and appeared in the British ensemble film The Announcement in 2001.

Her later voice work includes the roles of Betty and Sonia in the 2008 film version of Tales of the Riverbank; a translator at the trial of Adolf Eichmann in The Eichmann Show; and The Queen in the 2015 version of Danger Mouse.

On 19 October 2013, BBC Radio 4 broadcast Banks' play Goodbye about a woman diagnosed with breast cancer. The play is an account of the path from first diagnosis to death of Lizzie, played by Olivia Colman); it deals with her relationships with her family and with her best friend Jen, played by Natascha McElhone, and their reactions to Jen's illness and death. The cast included Darren Boyd, John Simm, Alison Steadman, Ezra Banks-Baddiel and the voice of Dolly Banks-Baddiel; it was produced by Heather Larmour. She subsequently wrote the play's 2015 film adaptation, titled Miss You Already.

In 2016, she co-wrote and starred in the comedy series Damned. She co-starred in and wrote (with Rebecca Front) "Shush!" a sitcom set in a library broadcast on BBC Radio Four in 2017.

One of Banks’ early major television roles was as part of the team on the comedy Sketch show Absolutely, broadcast on Channel 4 between 1989 and 1993. Her other television appearances include the BBC series The Thick of It, Ruddy Hell! It's Harry and Paul and the Steve Coogan comedy Saxondale, in which she played receptionist Vicky. She also appeared as Anthea Stonem in the E4 Teen drama Skins and was a cast member on NBC's Saturday Night Live, for four episodes of the show's twentieth season. She appeared as Carmen Kenaway in the first two episodes of the 9th series of Shameless.