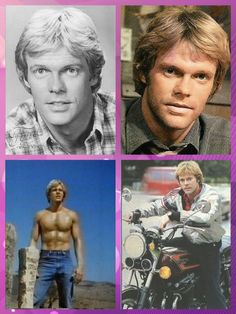 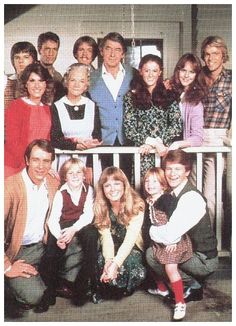 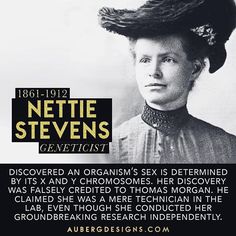 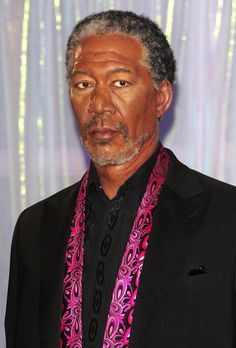 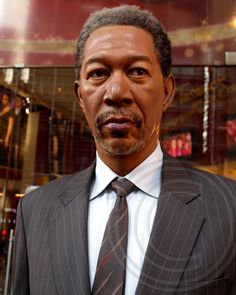 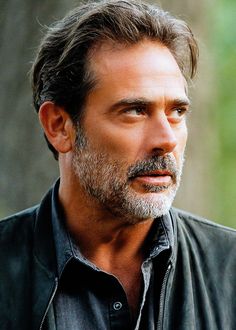 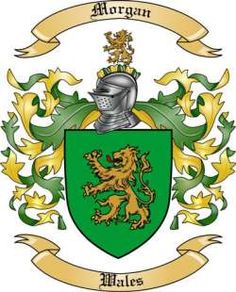 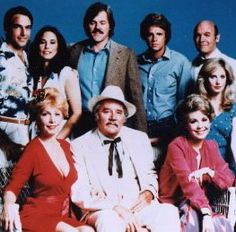 Stevens played Teacher David Reardon during two seasons of Fame (1982-1984). He also appeared as Jack Gardner in the miniseries and subsequent series A Year in the Life (1986-1988). During 1995, he appeared in seven episodes of Melrose Place as the character of Nick Diamond.

Stevens has also made guest appearances on a number of other television programs, including One Day at a Time, Hotel, Murder One, and Murder, She Wrote (appearing in three different episodes as three different characters). His last appearance to date was as Principal Max Hanson in a 1999 episode of Walker, Texas Ranger.