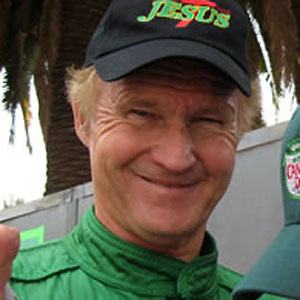 American stock car racing driver who was named 2005 NMPA Man of the Year.

His racing career began at a young age when he used his souped-up moonshine car to earn extra money on the weekends.

He won his first NASCAR Sprint Cup Series race at the 1981 Virginia 500 at Martinsville Speedway.

He had 6 children with his wife Cindy.

He joined Richard Childress Racing in 2010.