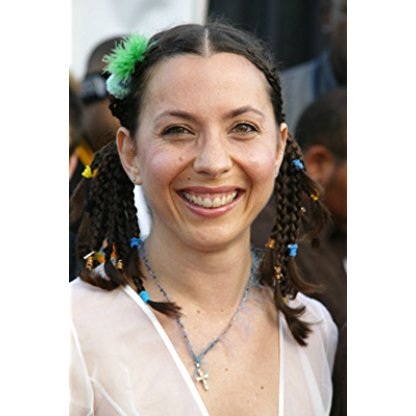 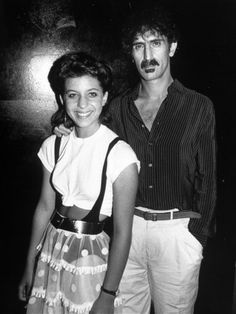 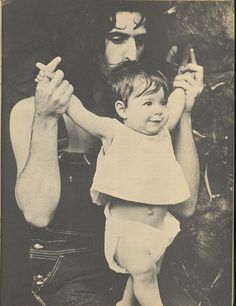 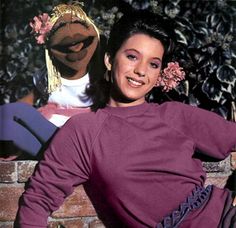 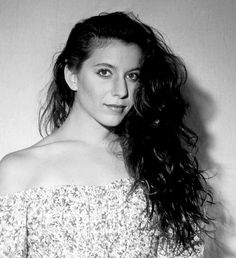 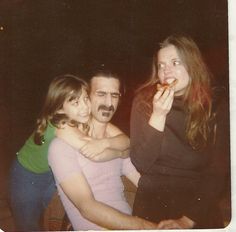 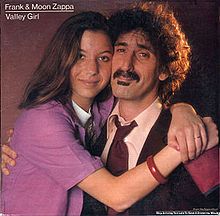 In the mid-1980s, Zappa and her brother Dweezil were frequent guest VJs on MTV. "Valley Girl" was Frank Zappa's biggest hit in the United States, and popularized phrases from the lyric such as "grody to the max" and "gag me with a spoon." The song appeared on her father's 1982 album Ship Arriving Too Late to Save a Drowning Witch. She also sang on Dweezil's songs "My Mother Is a Space Cadet," b/w "Crunchy Water" in 1982 and "Let's Talk About It" from the album "Havin' a Bad Day" in 1986.

Zappa first came to public attention in 1982 at the age of 14, appearing on her father's hit single "Valley Girl." The song featured Moon's monologue in "valleyspeak", slang terms popular with teenage girls in the San Fernando Valley, Los Angeles.

In 2000, Zappa appeared as guest vocalist on Kip Winger's third solo album "Songs from the Ocean Floor." She is the author of the novel America, the Beautiful, published in 2001. She has also written for The New York Times. In a 2016 interview with the Los Angeles Times, Zappa said she was working on a book about growing up in her "crazy house."

Following the death of Zappa's mother, Gail, in October 2015, it was revealed that her siblings Ahmet and Diva were given control of the Zappa family trust with shares of 30% each, while Moon and her brother Dweezil were given smaller shares of 20% each. Speaking to the Los Angeles Times in 2016, Zappa called it "the most hideous shock of [her] life." As beneficiaries only, Moon and Dweezil will not see any money from the trust until it is profitable—in 2016, it was "millions of dollars in debt"—and must seek permission from Ahmet, the trustee, to make money from their father's music or merchandise bearing his name.