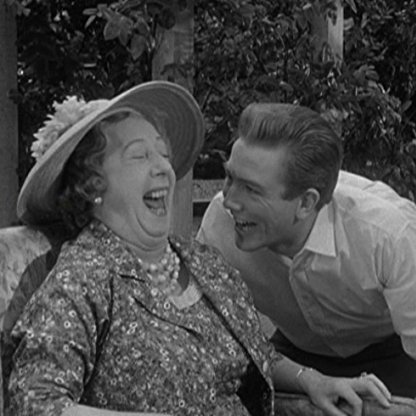 Mona Washbourne was born on November 19, 1927 in  Solihull, Warwickshire, England, United Kingdom, is Actress, Soundtrack. Beloved round and roly-poly British character player Mona Washbourne was a natural symbol for the working-class as much of her early career was in playing midwives, barmaids, nannies, landladies and factory workers. Born November 27, 1903, in Birmingham, England, the daughter of Arthur Edmund Washbourne and his wife Kate (Robinson), the piano was to be her early passion and she initially trained at the Birmingham School of Music. Following concerting on the stage and broadcast playing on radio, she made her professional stage debut in April 1924 in Yarmouthwith the "Modern Follies" concert party, as both pianist and soubrette. From this point, she delved herself completely into acting and went on tour with the "Fol-De-Rols" revue for three seasons, developing a special flair for bawdy, eccentric comedy. She performed in various repertory companies and earned her first major dramatic success on the London stage at the Westminster Theatre in 1937 with "Mourning Becomes Electra".in the dual roles of Minnie and Mrs Hills. On the quirkier side, she won kudos for her "Madame Arcati" in "Blithe Spirit" (1945) and for her doting journalist in "The Winslow Boy" (1946). She went on to transfer her role in The Winslow Boy (1948) to film in the postwar years and saw a new avenue for her talents open up.While most of Mona's early film roles tended toward the small and dowdy, they were also quite colorful and seldom failed to make some sort of impression. They also grew in size as years passed. She played a midwife in Doctor in the House (1954); the older, ill-fated first wife to Bluebeard-like charmer Dirk Bogarde in Cast a Dark Shadow (1955); the protagonist's mum in Billy Liar (1963) (another role she originated on stage in 1960); the no-nonsense "Higgins" housekeeper in My Fair Lady (1964); an aristocratic old shrew who employs psycho Albert Finney in the remake of Night Must Fall (1964); and a doddering aunt to another psychopath, Terence Stamp, in The Collector (1965).Continuing to impress on the stage with roles in Noël Coward's "Nude with Violin" (1957) and "Present Laughter" (1958), she also appeared to great effect in "Misalliance" (1967) and was a natural for her perplexed aunt role in a madcap production of "Harvey" (1975). Here in the States, she earned a Tony nomination for her contribution in "Home" (1970). Mona crowned her career remarkably alongside Glenda Jackson as the dithery maiden aunt who lives with her eccentric niece, the poet "Stevie Smith", in the play "Stevie". A two-person show, she and Jackson won additional acclaim when they took Stevie (1978) to film. Mona won the top critics supporting awards, including New York, Boston and Los Angeles, but was surprisingly snubbed by the Academy at Oscar time. Her final career years (in the early 1980s) were spent on TV with roles as "Mrs. Higgins" in a version of George Bernard Shaw's Celebrity Playhouse: Pygmalion (1981) starring Twiggy and Robert Powell; "Nanny Hawkins" in the epic miniseries, Brideshead Revisited (1981) and the "Queen Mum" in Charles & Diana: A Royal Love Story (1982). Long married to actor Basil Dignam, he died in 1979. Mona passed on slightly less than a decade later, in 1988, at age 84.
Mona Washbourne is a member of Actress 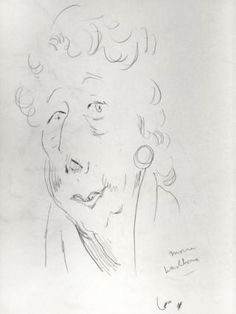 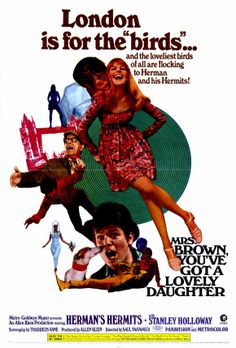 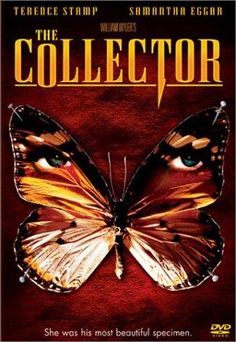 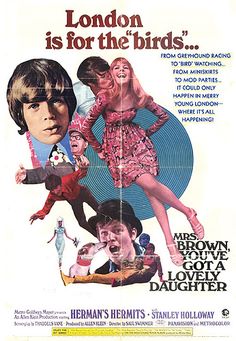 Washbourne was performing professionally from the early 1920s. She married the actor Basil Dignam. Her brother-in-law Mark Dignam was also a stage and film actor. In 1948, after numerous stage musical performances, Washbourne began appearing in films. Her film credits include the horror movie The Brides of Dracula, Billy Liar (1963) and The Collector (1965). She played Mrs. Pearce in My Fair Lady (1964), the stern and caustic Mrs. Bramson in the remake of Night Must Fall (also 1964), and the Matron in the film, If.... (1968).

She appeared at both the Royal Court Theatre in London and on Broadway in 1970 in David Storey's Home. She was nominated for the Tony Award for Best Performance by a Featured Actress in a Play. In 1975 she appeared on the West End stage with James Stewart in a revival of Mary Chase's play Harvey, in the role originally taken by Josephine Hull. Washbourne won the 1981 New York Film Critics' Circle Awards for Best Supporting Actress in Stevie (1978).

In 1981, Washbourne appeared in Granada Television's TV miniseries adaptation of Evelyn Waugh's novel Brideshead Revisited as Nanny Hawkins. One of her last television appearances was in Where's the Key? (1983), a BBC play about Alzheimer's disease. She died, aged 84, in London.