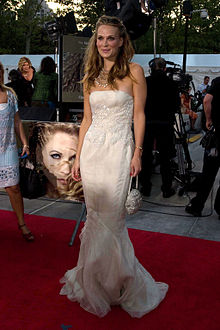 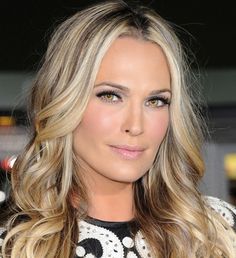 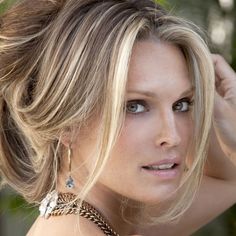 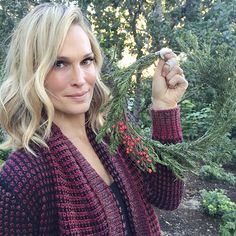 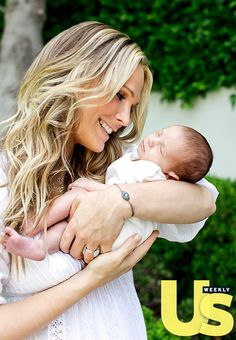 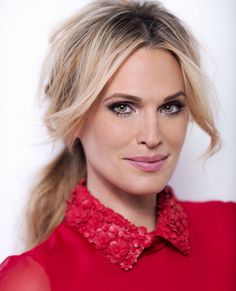 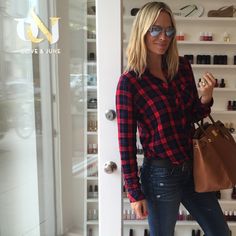 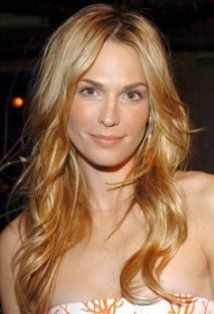 Sims was born on May 25, 1973, in Murray, Kentucky, the youngest of two children. She is the daughter of Dottie and Jim Sims. She has an older brother, Todd. Following her graduation from Murray High School in 1991, Sims enrolled in Vanderbilt University to study political science. In 1993, when Sims was 19 years old, she dropped out to pursue a career in modeling. At Vanderbilt, she was a member of Delta Delta Delta.

Sims was an official spokesmodel for Old Navy ads known for using the tag line "You gotta get this look!" She appeared in the Sports Illustrated "Swimsuit Issue" in 2000, 2001, 2002, 2004 and 2006 as well as MTV's House of Style. In the 2006 issue of Sports Illustrated Swimsuit Issue she appeared in a photo wearing a bikini designed by Susan Rosen worth $30 million that was made of diamonds. She is a CoverGirl model and is signed to Next Models Management in New York City.

She has also appeared in "We Are All Made of Stars" music video by Moby in 2002.

In 2004, Sims launched Grayce by Molly Sims, a jewelry line which consists of necklaces, earrings, rings and bracelets. The collection is available at HSN, Henri Bendel, Scoop, Ron Herman and Matches London.