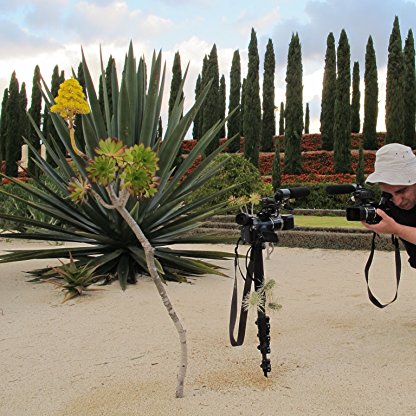 Mohsen Makhmalbaf was born on May 29, 1957 in  Tehran, Iran, Iran, is Writer, Editor, Director. Mohsen Makhmalbaf is known as one of the most influential filmmakers and founders of the new wave of Iranian cinema in the world today.Many of his films like Salam Cinema, A Moment Of Innocence, Gabbeh, Kandahar and The President have been widely well received across the globe and have brought him over 50 international awards from the prestigious film festivals like Cannes, Venice, Locarno... His film Kandahar has been chosen as one of the top 100 best movies of history of cinema by Times Magazine.His fame as the most prominent filmmaker of Iran made him the subject of an identity theft by someone who wished to become a filmmaker. This incident turned to a famous film called Close up by Abbas Kiarostami.Makhmalbaf has also taught his three children about the art of cinema. His older daughter Samira holds the record for the youngest filmmaker who have been selected for the official section of Cannes at the age of 17 with her first debut titled The Apple. Samira has also won the Grand Jury Prize of Cannes twice with her second and and third film titled The Blackboards and At Five In The Afternoon. Hana, Makhmalbaf's younger daughter, won the Crystal Bear of Berlin and the Grand Jury Prize of San Sebastian Film Festival with her first feature film.At the age of 17 as a political activist Mohsen was shot by the police and spent 5 years in prison as a political prisoner. His fight and human right activities against dictatorship in Iran has continued till today. With his film Afghan Alphabet he managed to change a law in Iran which resulted in opening the door of schools and universities for education of over half million Afghan children refugee in his country. Makhmalbaf, the prestigious Manhae Peace Award winner, had also established his own NGO in Iran in which he executed 82 different human right projects for helping women and children of Afghanistan.Since 2009, all 40 films of Makhmalbaf family alongside Mohsen's 30 published book are banned in his homeland. The Iranian government has also levied a ban on Makhmalbaf's name in the media. In 2013, the Iranian government also removed over 120 international awards of Makhmalbaf family from the museum of cinema in Iran.
Mohsen Makhmalbaf is a member of Writer 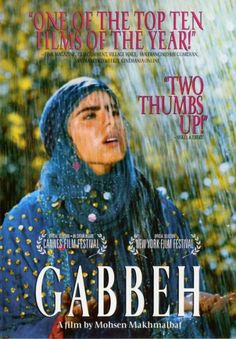 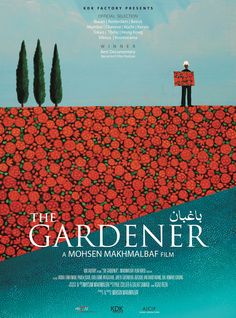 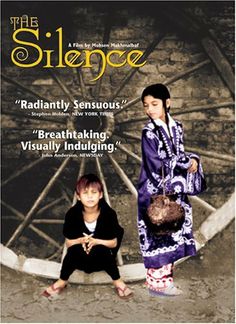 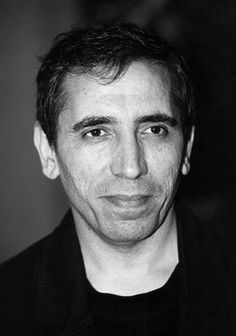 Makhmalbaf was born in Tehran on May 29, 1957. At the age of 15, he became involved in a militant group fighting against the rule of Mohammad Reza Pahlavi, the then Shah of Iran, and at the age of 17 he was imprisoned for stabbing a policeman and sentenced to death. After serving five years of his sentence, he was released in the wake of the Iranian Revolution. He left Iran in 2005.

In 1981, he wrote the screenplay for Towjeeh, directed by Manuchehr Haghaniparast. In 1982, he wrote the screenplay for Marg Deegari, directed by Mohammad-Reza Honarmand. He made his first film, Tobeh Nosuh, in 1983, and Boycott, a film set in pre-revolutionary Iran, in 1985. The latter tells the story of Valeh (Majid Majidi), a young man sentenced to death for Communist tendencies, and is widely believed to be based on Makhmalbaf's own experiences.

Makhmalbaf portrays human despair, exploitation, and resilience in The Cyclist (1987), a movie about Nasim, a poor Afghan refugee in Iran in desperate need of money for his ailing wife. Nasim agrees to ride a bicycle in a small circle for one week straight in return for the money he needs to pay his wife's medical bills.

Time of Love (1991) is Makhmalbaf's ninth feature film and the first film of what he calls his "third period". It is a romantic trilogy that offers three variations of the same story.

Makhmalbaf took time off from directing in 1996 to form the Makhmalbaf Film House, a school for young filmmakers. It quickly became a private production house for the increasing number of filmmakers in his family. In 1997, his 17-year-old daughter Samira directed The Apple, using him as a scriptwriter and Editor. Makhmalbaf's wife, Marziyeh Meshkini, worked as assistant Director to her daughter and then took up directing herself.

Kandahar (2001) is a fictional odyssey inspired by a true story set in Afghanistan before the September 11 attacks, as the Taliban's laws strip women of civil rights and hope and a Western-cultured Afghan woman returns to prevent her sister's suicide during the last eclipse of the 20th century.

Makhmalbaf left Iran in 2005 shortly after the election of Mahmoud Ahmadinejad, sixth President of Iran, and has lived in Paris since the events of the 2009 Iranian presidential election.