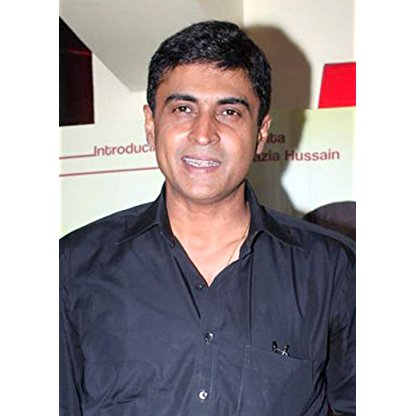 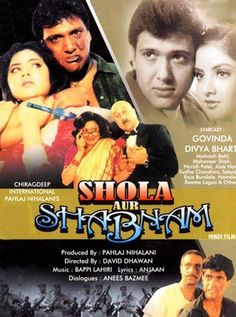 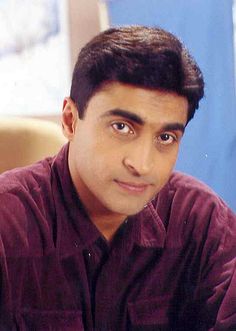 Starting his career in 1983 through the film Bekaraar, he entered limelight through the film Maine Pyar Kiya in 1989, starring Salman Khan and Bhagyashree, in which he portrayed the villain role. The success of the film transformed Bahl's career and led to him being a very busy villain and character actor. Other notable roles he did was in the 1992 hit Deewana which was the debut of Shah Rukh Khan. He was a regular in Soraaj R Barjatya films such as Hum Aapke Hain Koun...!, Hum Saath Saath Hain.