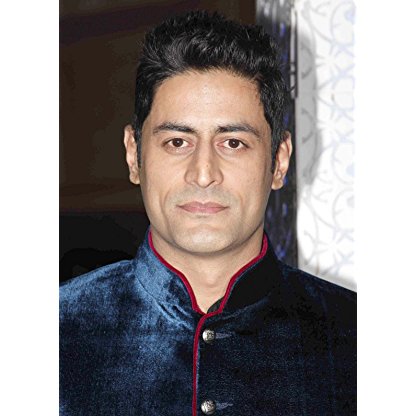 Mohit Raina was born, is Actor. His acting career began in 2006 when he acted in a science fiction TV show called Antariksh that aired on Star Plus. In 2008, he starred as JaiKishan in a comedy movie called Don Muthu Swami, starring actor Mithun Chakraborthy in the lead role, however the film too didn't do well. He again returned to television in 2009 with another Star Plus show called Chehra, a suspense drama revolving around a handicapped girl. Mohit played her husband Garv, a young business tycoon. Mohit was also a part of the TV series Bandini(NDTV Imagine). In December 2010, a show Ganga Kii Dheej aired on Sahara One, which dealt with the ordeals of young unmarried girls in a village called Kaliganj based in rural West Bengal. Mohit Raina played the male lead, Agantuk, who plays a pivotal role in eradication of the evil customs of the village.
Mohit Raina is a member of Actor

Raina was raised in Jammu, where he obtained a degree in commerce. He moved to Mumbai to begin a career in modeling. He hoped that modelling would provide him with a route into acting work and lost 29 kilograms (64 lb) from his teenage weight of 107 kilograms (236 lb) so that he could participate in the 2005 Grasim Mister India modelling contest. He was placed among the top five contestants in that competition.

His acting career began in 2006 when he acted in a science fiction TV show called Antariksh. In 2008, he starred as JaiKishan in the comedy film Don Muthu Swami, which was not a success at the box office and caused him to return to television work. In 2009 he appeared in the Chehra TV series, a suspense drama revolving around a handicapped girl. Raina played her husband Garv, a young Business tycoon. He was also a part of Bandini. In December 2010, Raina played the male lead in the show Ganga Kii Dheej.

In 2011, he was cast as the lead in Nikhil Sinha's Devon Ke Dev — Mahadev. The series focused on the god Shiva and portrays his journey from a hermit to a householder through his marriage to Sati and later to Parvati. Raina worked on improving his physique for the role, and started learning the Indian classical dance form Kathak, which is integral part of his role as Shiva. The Times of India said the role created fans due to his "fab abs, groovy smile and acting chops" He played over 30 different characters in the series, which ran for three years, ending in Dec 2014.

Raina played the lead role of the Hindu god Shiva in the TV series, Devon Ke Dev – Mahadev and Mahabharat (2013 TV series), prior to which he had acted in TV soap operas including Chehra (2009) and Ganga Kii Dheej (2010). He started his acting career with a sci-fi TV show called Antariksh (2004) and later went on to play a role in Don Muthu Swami (2008), that starred Mithun Chakraborty.

Raina is playing the adult Emperor Ashoka, in the historical serial Chakravartin Ashoka Samrat on Colors TV. The series started broadcastin g from 2 May 2016. 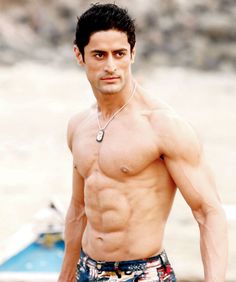 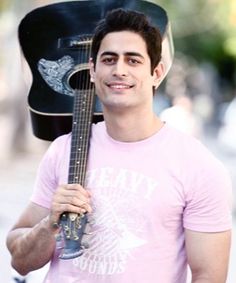 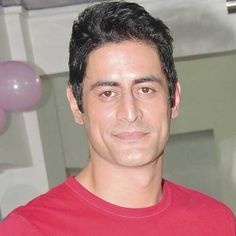 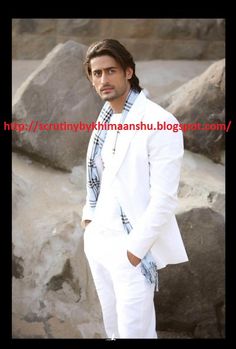 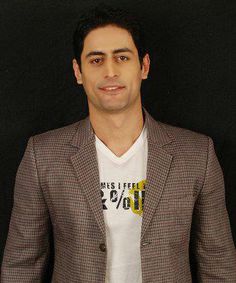 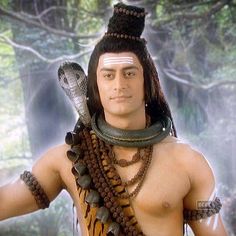 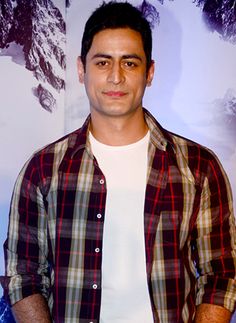