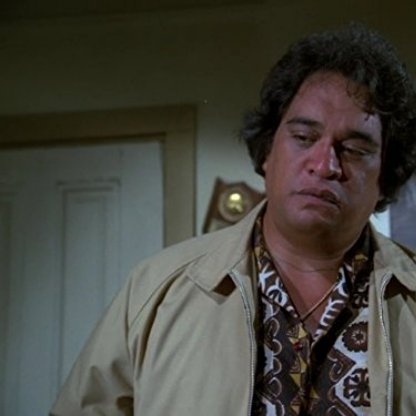 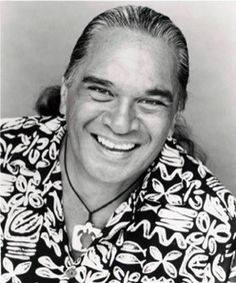 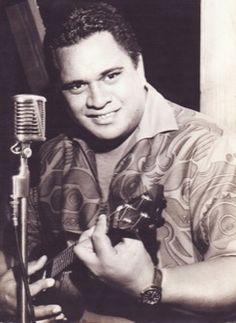 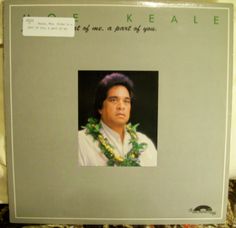 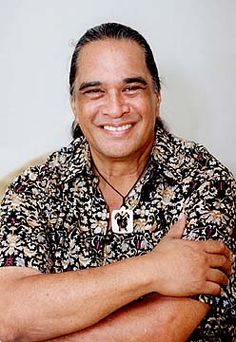 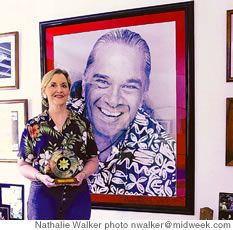 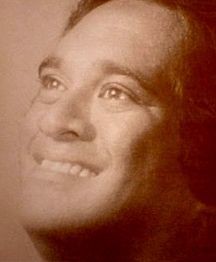 He was a beachboy, musician and singer, part-time electrician, and radio deejay, as well as an actor. His first paid musical gig with his group the Four K's was at the Waikiki Tavern circa 1958, followed by the Tropical Club in Kailua-Kona. In 1964, he worked with the Puka Puka Otea Tahitian Show at Queen's Surf. He was recruited for a New York city gig when he was seen at a beach doing high dives off a simulated waterfall. His most noted role as Truck on Hawaii Five-O came as a result of his working as an electrician on the set.

Keale and Eddie Kamae struck up a musical partnership that led to Moe becoming part of the Sons of Hawaii in 1969, and he remained with the group until 1977. He then went on to make three solo albums South Sea Island Magic, Aloha Is A Part of Me, A Part of You, and Imagine. He was a deejay on KCCN in the 1980s.

Moe had a near-fatal heart attack in April 2001 and received a pacemaker implant. He used his extension on life to raise $260,000 for the American Heart Association, in order to have portable defibrillators strategically positioned throughout the state of Hawaii.

From 1984 onward, he and his band played two evenings a week poolside at the Sheraton Waikiki. It was while performing at the Sheraton that he was struck by the fatal heart attack that ended his life on April 15, 2002.

In 2003, the Hawai'i Academy of Recording Arts instituted the Moe Keale "Aloha Is" Award in its Na Hoku Hanohano Awards.

At the time of his death, he was a hands-on co-owner of the Lomi Shop’s Keiki Wa‘a at the Hyatt Regency Waikiki Resort and Spa at Windward Mall. The Lomi Shop promoted the art of healing through lomilomi massage.