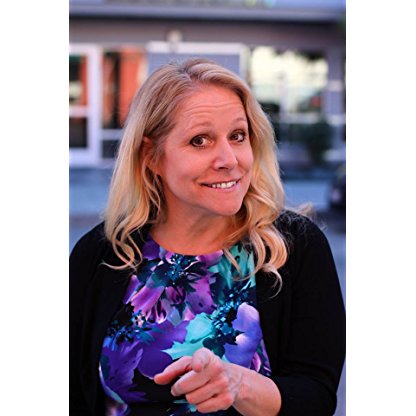 Mo Kelly was born, is Actress, Art Department, Sound Department. Born a 6th generation Venice Beach California girl, Mo appeared in her 1st commercial as a baby, was tap dancing by age 3, and modeling at the age of 6. Mo developed her love of art as a child, and that love remains a constant in her life. Showing an on going interest in acting, she joined the Megaw Theater where she learned Improv and the magic of stage. At 16 she enrolled in The Hollywood Professional School meeting her mentor, Celeste Rush, and landed roles in Movies,TV,Commercials, and on Stage. She went on to audition for and land a role on Saturday Night Live as a "Not Ready For Prime Time" cast member. Unfortunately, just before shooting was scheduled to begin, Mo suffered a serious injury which forced her to leave acting, at least physical comedy, which she had become known for. After a tough decision that acting was no longer on her plate, Mo reverted to something personal to her, children, and took a job with California Child Services helping abused children and postpartum depressed mothers through hypnosis and relaxation techniques. She then became a kindergarten teacher for very abused children using the same skills, where she was fondly known as "Mommas". Mo did not forget her love of art, and became a Laguna Beach artist in the Laguna Art Community. 33 years, a divorce and 3 amazing kids later, she was bitten by the showbiz bug again when she met up with a fellow hypnotist and become a stage partner in his show. In a short 6 months Mo realized that show business meant business and left to create her own show "Hypnosis Gone Wild" as "Mesmerizing Mo", dubbed "The Hypnotist To The Stars". With the love of acting still running through her veins she reached out to a manager friend and was back into making Movies, TV shows, and Commercials. Mo Kelly aka "Mesmerizing Mo" is now an Actress, Hypnotist, and Artist with great talent in each of these areas.
Mo Kelly is a member of Actress 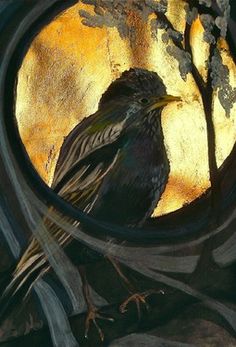 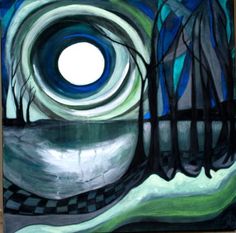 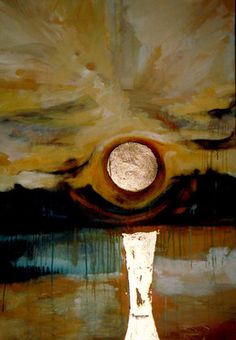 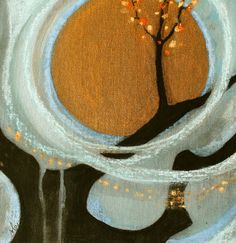 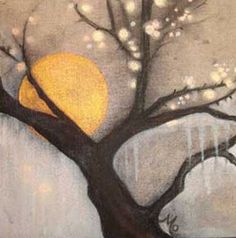 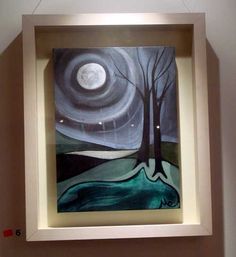 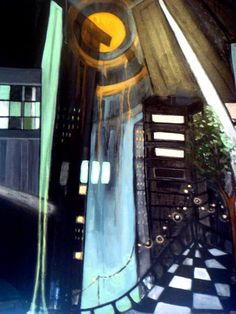 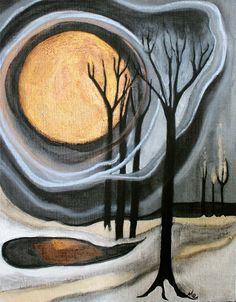 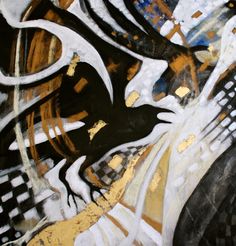 The BBC Sessions were recorded at BBC Studio 1, Shepherd's Bush October 1970 for The John Peel Show