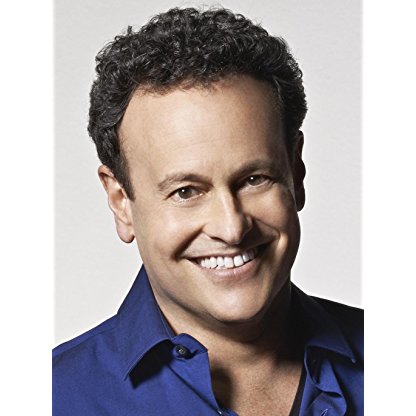 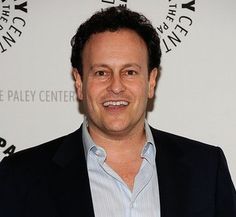 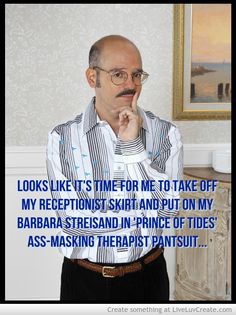 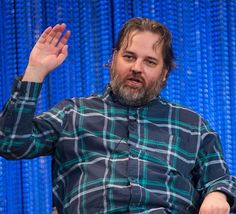 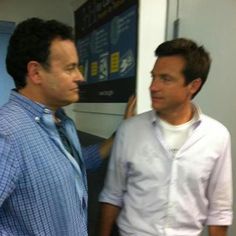 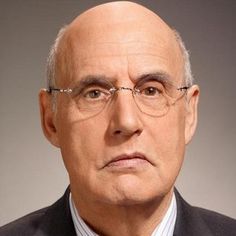 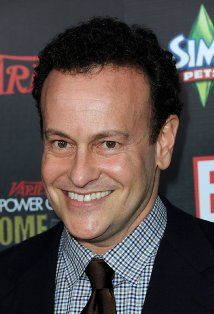 Hurwitz was born in 1963 to a Jewish family in Anaheim, California. In 1976, when Hurwitz was 12, he co-founded a chocolate-chip cookie Business, called the Chipyard, with his older brother, Michael, and his father, Mark. The Chipyard is still in operation in Boston. He graduated from Estancia High School in Costa Mesa, CA, and from Georgetown University in 1985 with a double major in English and Theology.

Hurwitz worked on several sitcoms in the 1980s and 1990s, including Nurses, The Golden Girls, The Golden Palace, The John Larroquette Show, The Ellen Show and the Michael J. Fox-produced pilot Hench at Home. He also created Everything's Relative, a midseason comedy starring Jeffrey Tambor and Jill Clayburgh for NBC in 1999.

Hurwitz is married to Actress Mary Jo Keenen. They have two daughters: May Asami, born in 2000, and Phoebe Hitomi born in 2002. The name of Arrested Development character "Maeby" was the result of combining the names of Hurwitz's daughters.

Hurwitz was chosen by Ron Howard to create a sitcom about a rich dysfunctional family, which eventually turned into Arrested Development. Hurwitz wrote the pilot in 2002, which was filmed in March 2003. Fox added the show to its schedule in May. Although the show premiered to stunning reviews from television critics around the country, the show was plagued by low ratings throughout its three-season run. In July 2004, the show was nominated for 7 Primetime Emmy Awards and won 5, including Outstanding Comedy Series, Outstanding Directing in a Comedy Series and Outstanding Writing in a Comedy Series.

Among Hurwitz's projects have been the US television adaptations of the British comedy shows The Thick of It (which was not picked up in the running for ABC's 2007–2008 TV season, though other networks such as HBO, Showtime and NBC have expressed interest) and Absolutely Fabulous.

Hurwitz created Fox's animated comedy Sit Down, Shut Up, based on an Australian TV series of the same name, for the 2008 season.

My World And Welcome To It was a 2009 CBS television pilot, executive produced by Hurwitz, Jay Kogen, Kim Tannenbaum, and Barry Sonnenfeld. It was a comedy based on an earlier series My World and Welcome to It about being a dad in the 1960s which, in turn, drew material from James Thurber's collection of essays of the same name. Happiness Isn't Everything was also a 2009 CBS pilot, written by Hurwitz and Jim Vallely, starring Richard Dreyfuss, Jason Biggs, Ben Schwartz and Mary Steenburgen.

Hurwitz created Running Wilde, which aired for one season from 2010 to 2011. It was a collaboration with Arrested Development star Will Arnett.

After seven years off the air, Arrested Development returned for a fifteen-episode fourth season on the online movie and television streaming Service Netflix on May 26, 2013.