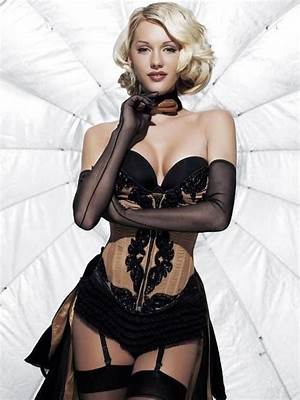 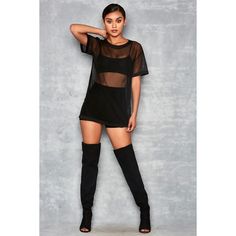 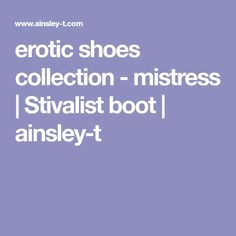 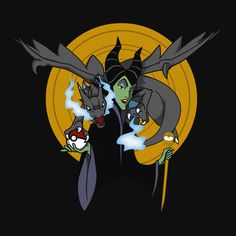 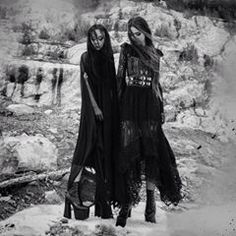 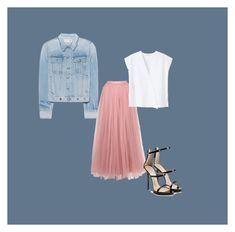 Similar to Carla Lane's other sitcoms, including Butterflies and Solo (which also starred Felicity Kendal), The Mistress has a serious theme – that of an affair. The series was produced and directed by Gareth Gwenlan. The Mistress was filmed in Bath, Somerset, the florist shop being in Abbey Green, Bath and Maxine's house location at 26 St Mark's Road, Bath.