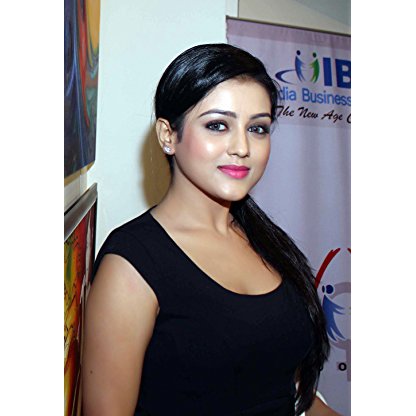 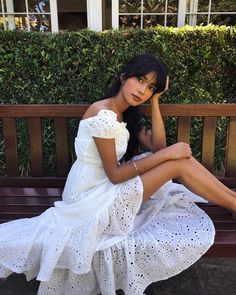 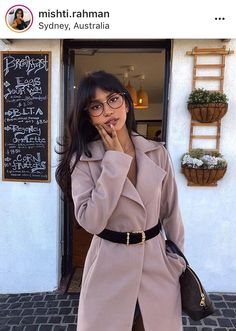 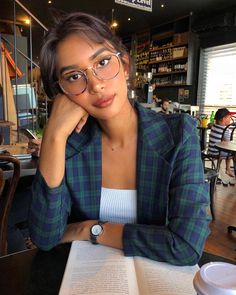 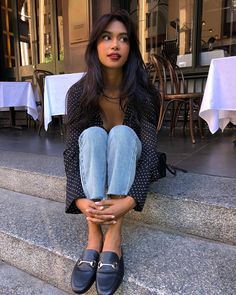 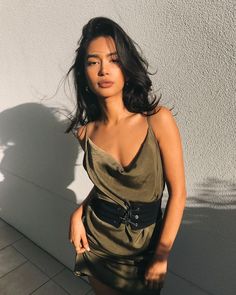 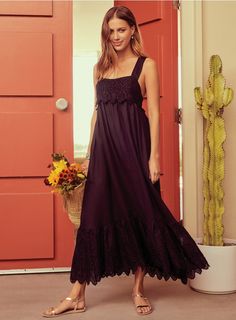 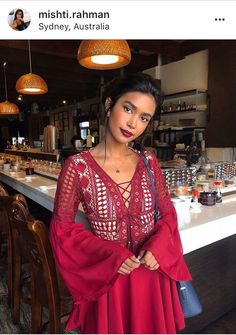 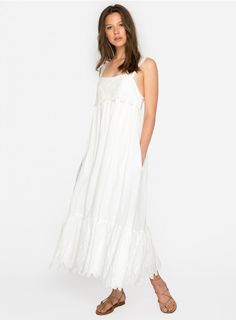 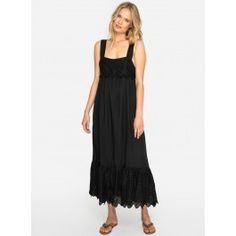 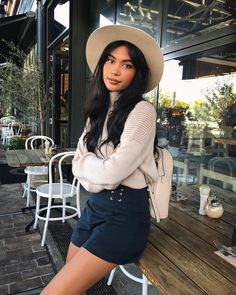 Mishti's next Telugu film, Columbus, stars Sumanth Ashwin and is produced by MS Raju. She return to Bollywood with Indra Kumar's Great Grand Masti, the third film in Masti (film series). In 2017, She appeared in Srijit Mukherji's Historical film Begum Jaan alongside Naseeruddin Shah and Vidya Balan.The Film was set in the Backdrop of a Brothel and she played the role Of Shabnam in the film. The Film was an Average Grosser at Box Office India.