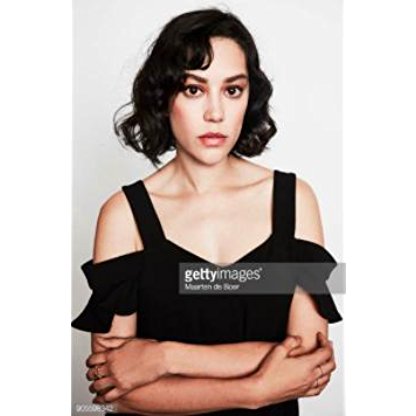 Prada was born on 2 April 1940 in Bordeaux. He attended the Institut d'études politiques de Bordeaux, and then the Ecole Nationale d'Administration from 1964 to 1966. He graduated from the University of Law and Economics with a master's degree in Law.

Prada was appointed an Inspecteur des Finances, holding this position from 1966 to 1970. He was then transferred to the Ministry of the Economy in the Directorate of Public Accounting, becoming a Director of Accounting in 1978. He was appoint Budget Director in 1985. In 1987 he was promoted to Inspector General of Finance. From 1988 to 1995 he was Chairman of Crédit d'Equipement des Petites et Moyennes Entreprises (Credit Facilities for Small and Medium Businesses), a bank. He was a member of the Economic and Social Council and of the National Credit Council between 1994 and 1995.

In the wake of a series of corporate scandals including the collapse of Enron and WorldCom in the United States and of Parmalat in Europe, Prada led a collaborative effort by members of the international financial regulatory community to establish the Public Interest Oversight Board (PIOC) in 2005. The PIOC would oversee standards-setting activities of the International Federation of Accountants to ensure they were in compliance with the public interest. Prada was appointed a member of the Financial Crisis Advisory Group set by the International Accounting Standards Board and the US Financial Accounting Standards Board, with the mandate of considering financial reporting issues uncovered by the global financial crisis. 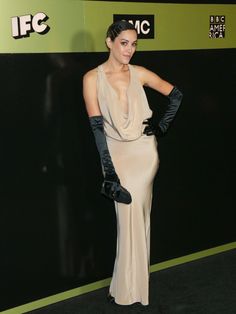 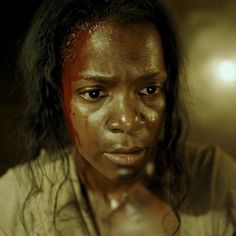 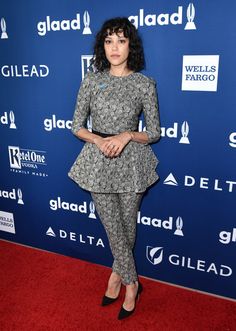 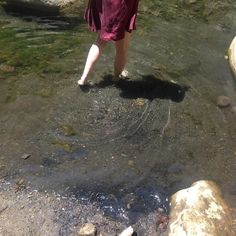 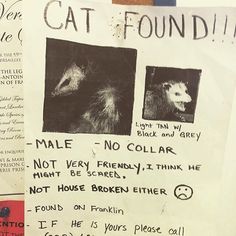 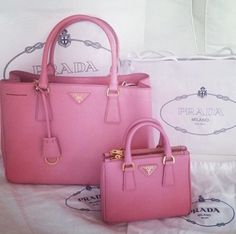 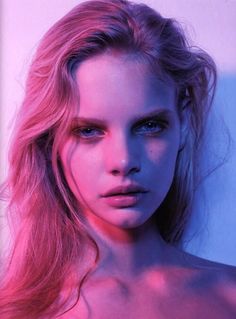 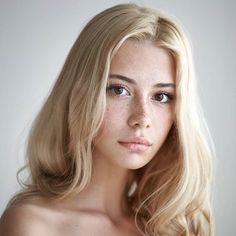 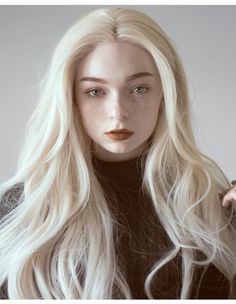 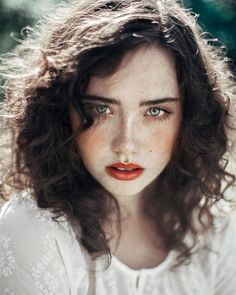