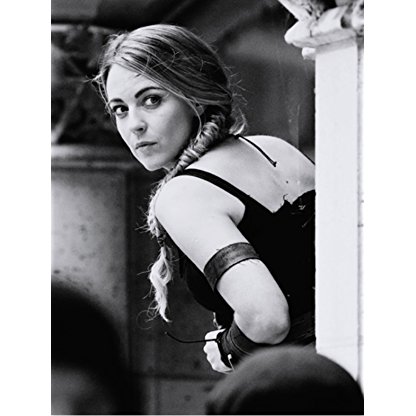 Miranda Raison was born on November 18, 1977 in  Burnham Thorpe, Norfolk, England, United Kingdom, is Actress, Soundtrack. Miranda grew up in Burnham Thorpe on the North Norfolk coast and trained at the Webber Douglas Academy of Dramatic Art. Her father, Nick, is a jazz pianist and her mother, Caroline, read the news for Anglia television. In 2011, she played the title role in 'Anne Boleyn' at Shakespeare's Globe Theatre to great critical acclaim.
Miranda Raison is a member of Actress 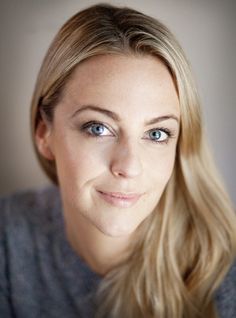 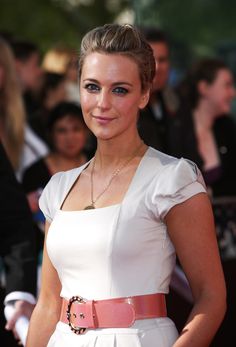 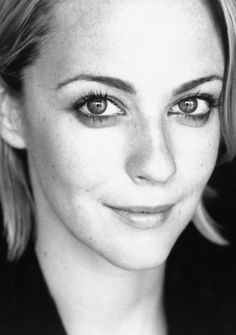 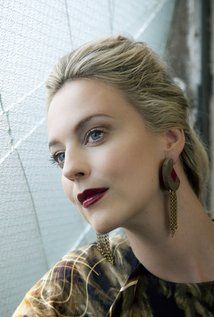 Miranda Raison was born in Burnham Thorpe, Norfolk on 18 November 1977. Her mother, Caroline Raison (née Harvey), read the news for Anglia Television, and her father, Nick Raison, is a jazz Pianist. She is the granddaughter of cricketer Max Raison and the niece of Politician Timothy Raison.

In 1999, she starred in her first TV film, Suzy Q by Martin Koolhoven, playing the role of "Marianne Faithfull".

In 2000, Raison played Desdemona in william Shakespeare's Othello at the Theatre Royal, York.

From 27 February to 7 April 2001, she performed in the role of Davina in the farce Don't Just Lie There, Say Something! (originally titled Whitehall Farce) at The Mill, Sonning.

From 2002–3, she appeared as Ben-Hur's love interest in a minimalist production of the eponymous play at the Battersea Arts Centre. Later in 2003, she was featured in Pains of Youth, again at the Battersea Arts Centre, playing the death obsessed bisexual Desiree; Lyn Gardner of The Guardian described her performance as making "Desiree's death wish seem tragic rather than merely silly."

In 2003, she was featured in the TV comedy film The Private Life of Samuel Pepys as Deb Wilet.

In 2005 she appeared in the BBC radio comedy Deep Trouble. She has voiced several video game characters, including Cassandra Pentaghast in the Dragon Age series, Lieutenant Sandra Lansing in Apache: Air Assault and Natasha and other characters in Renegade Ops. BioWare also hired Raison for providing several voices in Mass Effect: Andromeda. She voiced three characters in The Secret World and lent her voice for Dreamfall Chapters and Blades of Time.

She was married to Spooks co-star Raza Jaffrey in 2007 after meeting him on-set in 2005 but divorced in December 2009, citing estrangement.

In 2008 and 2009, she appeared in short films produced by Exit Strategy Films. In 2009, she was featured in the show Plus One opposite Duncan James. She was originally featured in the Comedy Showcase pilot in 2007, where she wore a fat suit. The show also featured Rory Kinnear and Nigel Harman.

While separated from her first husband, she began a relationship with her Married Single Other co-star Ralf Little in November 2009; their relationship ended in February 2013.

In 2010 after leaving Spooks, she played a model called Abbey in the ITV1 comedy-drama Married Single Other.

In 2011 she returned to BBC1 in Sugartown, a guest role Death in Paradise, and portrayed the warrior Isolde in the fourth series of Merlin in two episodes.

In 2012 she played DI Georgina Dixon alongside Toby Stephens in the second series of Vexed screened on BBC2. She also had a guest spot on the first episode of Dirk Gently and an episode of Sinbad.

In 2013 she joined the CGI cast of Thomas & Friends and provides the voice of Millie (UK/US), first introduced in King of the Railway.

In July 2014 she was announced as a new cast member of Spotless, a (10 × 1 hour episode) drama produced by Canal+. Despite speaking French fluently, the producers decided not to use her for the French voiceover because she spoke "with a slight accent."

She appeared in a lead role in the acclaimed short-film "Yussef Is Complicated" in 2015.

In July 2016 Spotless was launched on Netflix as a 'Netflix Original' series. Also in 2016 she appeared in the ITV drama Dark Heart (also known as Wagstaffe) as "Sylvie," the on-again, off-again love interest of the lead character.

She married again in 2017 and had a daughter in that same year.