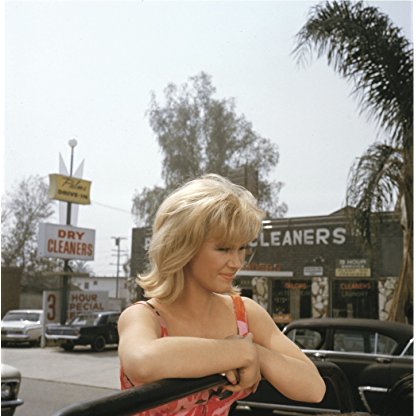 Mimsy Farmer was born on February 28, 1945 in  Chicago, Illinois, United States, is Actress, Art Department, Writer. Mimsy Farmer first began acting at age 16, when a press agent noticed her and offered her work in the film, Gidget Goes Hawaiian (1961), an unbilled bit with one line as a girl in the lobby. Her first billed film was a featured part in Spencer's Mountain (1963), starring Henry Fonda, Maureen O'Hara and James MacArthur. After her first acting role, Mimsy took acting lessons after graduation and landed a few more roles, playing featured characters in the films, Bus Riley's Back in Town (1965), Hot Rods to Hell (1967), Riot on Sunset Strip (1967) and Devil's Angels (1967). After spending a year in Canada and working in a research hospital, she returned to the USA, moved to Los Angeles, and was soon cast for a role in Roger Corman's The Wild Racers (1968), which was directed by Daniel Haller. Her experience on that film was to her 'a pleasant one' because she first traveled to Europe and experienced the various countries, and to England to visit her older brother, who worked as a math teacher at a university in London.After appearing in the film, More (1969), Mimsy traveled to Italy for a vacation and met her future husband, screenwriter Vincenzo Cerami, who wanted to write her a part in a film. He was later fired as the scriptwriter and her role was not cast. After spending time in Italy, and disillusioned by the civil unrest and political problems with the USA and its involvement in the Vietnam War, Mimsy, a liberal left-winger, settled in Italy to continue her acting career there.Mimsy Farmer first became an international star when Dario Argento cast her to appear alongside Michael Brandon in 'giallo' mystery-thriller, 4 mosche di velluto grigio (1971) (aka "Four Flies on Grey Velvet"), in 1971. After her success with "Four Flies on Grey Velvet" (1971), Mimsy remained in Italy and a steady stream of acting roles followed with dramatic parts in dramas and thrillers, including Allonsanfàn (1974), and Il profumo della signora in nero (1974), directed by Francesco Barilli. One of her best roles was a starring role in the horror-mystery-thriller, Macchie solari (1975) (aka "Autopsy"), directed by Armando Crispino, where she played a pathologist investigating a murder.She also appeared in two films, directed by Ruggero Deodato, titled Concorde Affaire '79 (1979) and Camping del terrore (1986). Lucio Fulci even cast her, in 1981, for a co-starring part in Black Cat (Gatto nero) (1981) (aka "The Black Cat") (1981), playing the heroine/victim. She also appeared in a number of French language films and TV. After her divorce from Vincenzo Cerami in the 1980s, Mimsy and her teenage daughter, Aisha Cerami, settled in France, where she also did some French-language movie and TV roles and she considers French an easier language to learn and speak than Italian.
Mimsy Farmer is a member of Actress 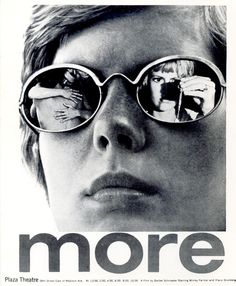 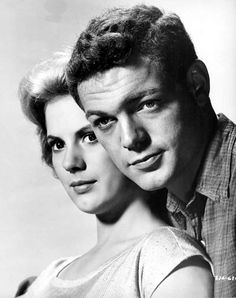 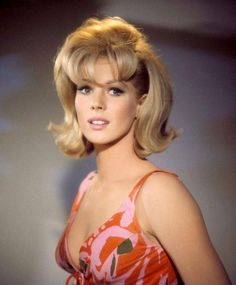 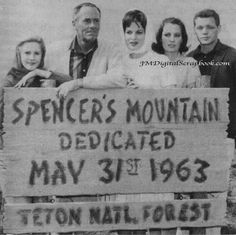 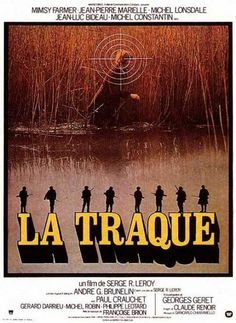 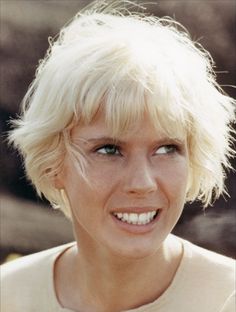 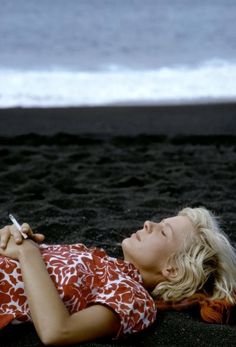 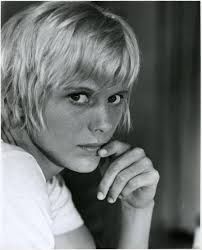 In 1962 and 1963, respectively, Farmer guest starred as Laurie in "The Swingin' Set" and as Joanne Wells in "Boys and Girls" on the American Broadcasting Company sitcom The Donna Reed Show.

Farmer played in Spencer's Mountain (1963) and More (1969). After a brief film career in the United States, mostly portraying "party-girl" types in films such as Hot Rods to Hell (1967), Riot on Sunset Strip (1967), and The Wild Racers (1968), Farmer moved to Italy. Most of her career has been spent in Europe, including a giallo movie with Dario Argento.

She made two guest appearances on Perry Mason in 1964, including the role of defendant Kathy Anders in "The Case of the Tragic Trophy". She appeared on My Three Sons, Honey West, The Adventures of Ozzie and Harriet, The Outer Limits (March 2, 1964 episode "Second Chance") and The F.B.I.. In 1966, she appeared as Lorrie Thatcher in the episode "The Calico Kid" and as Antonia in the episode "A Prince of a Ranger" on the NBC western Laredo.

Since 1992 she has worked as a Sculptor for theatre and opera in France and Italy, and for films (Art Department) such as Oceans, Troy, Charlie and the Chocolate Factory, Marie Antoinette, Five Children and It, and The Golden Compass.