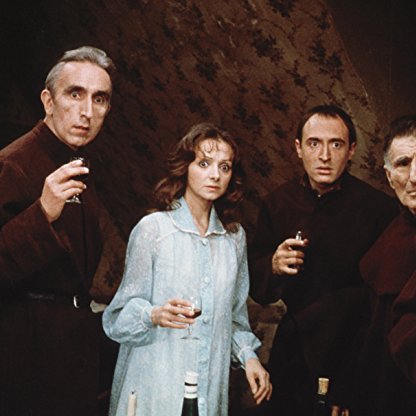 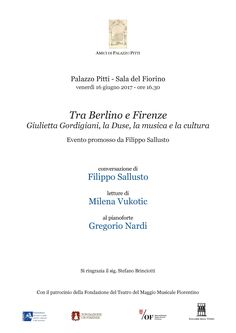 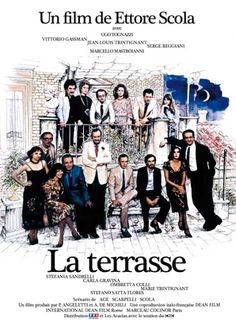 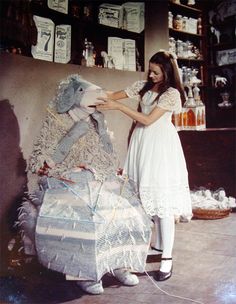 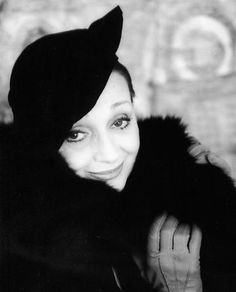 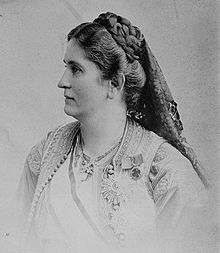 Vukotic was born in Rome, to a Montenegrin comediographer father and an Italian pianist/composer mother. Vukotic is known for her role of Pina in the Fantozzi series of comedy films. Additional screen credits include Arabella, The Adventurers, Blood for Dracula, Max, Mon Amour, Monsignor, Juliet of the Spirits and A Good Woman. She had a recurring role on the French television series Une famille formidable. In 1987 she played in the German series Anna, which was a big success in the German-speaking countries.