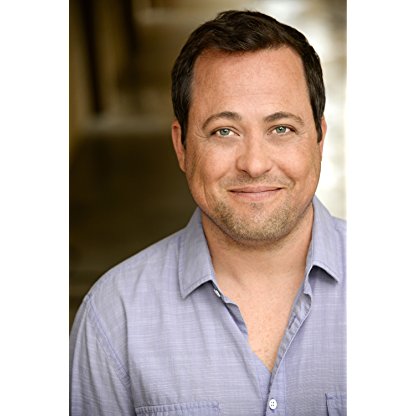 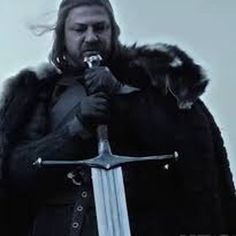 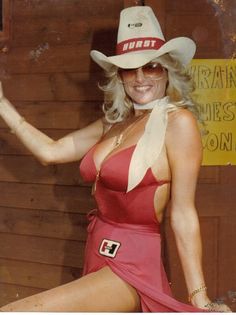 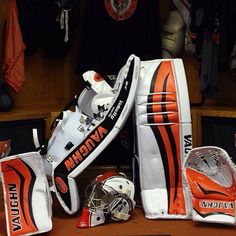 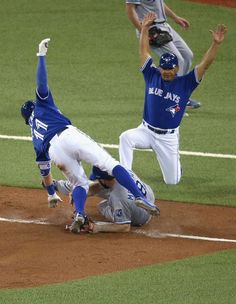 Vaught began his coaching career in the 1984 season, serving as a graduate assistant at Arkansas. He went on to coach at Missouri State and Texas State before serving as the offensive coordinator at Navy. Under his direction, Navy's rushing attack was the top-ranked in the country in 1999.

Vaught served six years as the deputy athletic Director at SMU. Highlights of his career at the university included assisting in the hiring of football coach June Jones and men's basketball coach Larry Brown. In 2009, the SMU football program ended a 25-year bowl game drought, symbolizing the revitalization of the program following the death penalty in 1987.

Vaught's first coaching hire at GCU was bringing in Schellas Hyndman to head the school's men's soccer team. Hyndman was previously the head coach of FC Dallas of Major League Soccer and was the MLS Coach of the Year in 2010.

Fundraising reached all-time highs in the athletic department, as annual gifts broke the $6 million mark for the first time in school history. In 2011, over $10.5 million in financial gifts were received by the athletic department. During his tenure, SMU opened a $13 million basketball practice facility in February 2008 and a tennis stadium in the same year. Various major upgrades to existing facilities were completed while Vaught served at SMU.

In an October 15, 2014 press conference at the newly renovated GCU Arena, Vaught was officially named as the university's vice President of athletics. "Our vision for the athletic department is to be top 25 in everything we do," Vaught said. "We’ll put a plan in place to get there and take the steps necessary to achieve that."