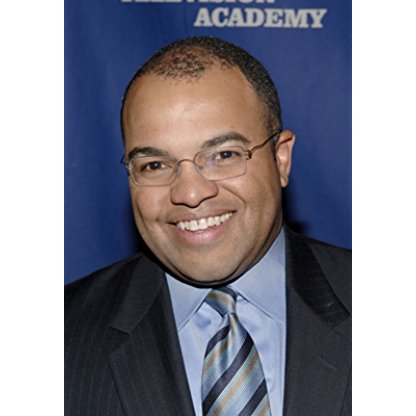 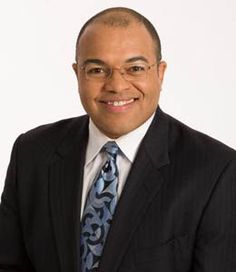 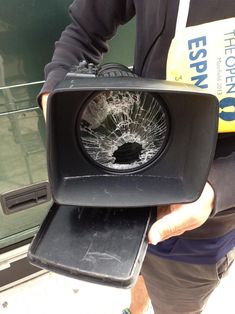 Tirico joined ESPN in 1991 as a SportsCenter anchor, after four years as Sports Director at CBS affiliate WTVH-TV in Syracuse, New York, during his undergraduate years at Syracuse University. Tirico is noted for his versatile nature and the variety of assignments he has handled for SportsCenter. Tirico was the very first host seen on ESPNews. Tirico has handled the play-by-play for ESPN's Thursday night college football package (1997 to 2005), college basketball coverage (1997 to 2002), NBA coverage (2002 to 2016), and golf coverage for ESPN/ABC (1997 to 2015). Tirico has also hosted studio coverage of various ESPN and ABC covered events, including a stint on ESPN's Monday Night Countdown (previously known as NFL Prime Monday) from 1993 to 2001 and ABC's NBA studio shows. He also broadcasts NBA games on ESPN/ABC and usually does play-by-play for the NBA Finals on ESPN Radio. He anchored the 2009 U.S. Open (tennis) and co-anchored the 2014 FIFA World Cup and UEFA Euro 2016 (his last assignment at ESPN).

Tirico grew up in Queens, New York, and graduated from Bayside High School and Syracuse University. Tirico and his wife Debbie have two children. The Tiricos have lived in Ann Arbor, Michigan, since 1999.

Tirico's period at ESPN was not without controversy. Two books about the network, ESPN: The Uncensored History (2000) by former New York Times sportswriter Michael Freeman and 2011's These Guys Have All the Fun (by Washington Post Writers James Andrew Miller and Tom Shales), recount allegations of sexual harassment. Tirico, for Example, was suspended by the network for three months in 1992 for multiple incidents involving attempted groping, sexual solicitation, and stalking of female co-workers.

Tirico hosted his first show from WAER radio in Syracuse, the station where he started his Sports broadcasting career, on the campus of Syracuse University. Fellow Orange alum Bob Costas was his first guest. On September 20, 2007, Tirico began hosting the short-lived Mike Tirico Show on ESPN Radio from 1:00 to 3:00 pm weekdays (Eastern time). The show filled the empty seat left by Dan Patrick. During the spring of 2008, the title of The Mike Tirico Show, which featured Scott Van Pelt as a co-host, was changed to Tirico and Van Pelt. On May 19, 2009, Tirico announced he would be leaving the show to focus more on his television play-by-play duties, and the name of the show became The Scott Van Pelt Show.

Tirico has been paired in the college football booth with Tim Brant, Terry Bowden, Mike Gottfried, Kirk Herbstreit, Lee Corso, and David Norrie. His partners in NBA coverage have included Tom Tolbert, Hubie Brown, and Greg Anthony. His color commentators for golf coverage were Curtis Strange, Ian Baker-Finch, Nick Faldo, and Paul Azinger. He has worked with Len Elmore on college basketball coverage. Tirico worked with Jon Gruden on NFL Monday Night Football and also the Outback Bowl (2011, 2012, 2013 and 2014) and Orange Bowl (2011 and 2012).

Following the ouster of NBC colleague Matt Lauer in late 2017 over sexual misconduct, along with other high-profile names in the media industry, the network indicated it knew of Tirico's past when it hired him from ESPN and received assurances from Tirico that he had changed. Thus NBC has no intention of replacing him on Olympics coverage. According to John Wildhack, a former ESPN executive who is now the athletics Director at Syracuse, "That happened well over two decades ago and Mike has been nothing but the consummate professional (since)."

Despite his dark skin and non-white features, Tirico claims he is not African American. He has stated that he’s seen pictures of his father and immediate family, all of whom are White. "The only contact I had growing up was with my mom’s side of the family. And they are all as white as the refrigerator I’m standing in front of right now."