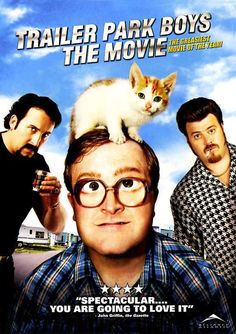 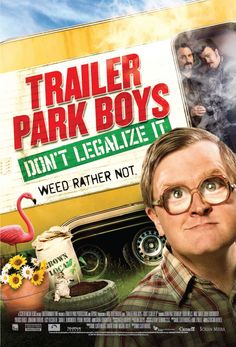 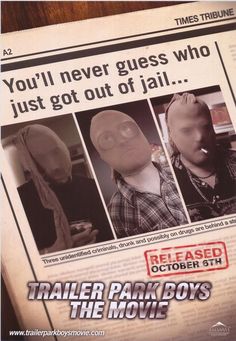 Clattenburg's jump from music to television began with his co-hosting and production of a Halifax Cable 10 show, That Damn Cable Show, from 1990 to 1993. The program featured on-location interviews and profiles of Halifax entertainers, many of whom were acquaintances of Clattenburg's through his band contacts. Wedged in between the entertainer segments were comedic three-minute clips that displayed his early talent for irreverent film making. That Damn Cable Show was remarkable for its high production values despite being a local cable channel production on a shoestring budget, and made an early name for Clattenburg in film production circles.

He is co-creator, executive Producer, co-writer (along with Aaron McGruder), and Director of the Adult Swim series Black Jesus, which premiered on August 7, 2014.

He is co-creator (along with Mike O'Neill from Trailer Park Boys), Director and an executive Producer of Canadian television comedy series Crawford, which premieres as streaming video on February 2, 2018.