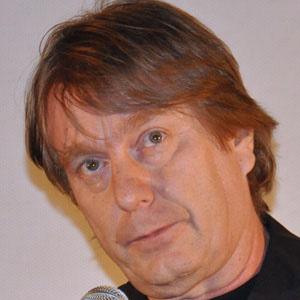 Director of films such as The Liar, The Clan - Tale of the Frogs, and L.A. Without a Map.

His first film The Liar was an instant smash hit in his native Finland in the 1980s.

He collaborated with his brother as co-director on 1981's Saimaa-ilmio.

His younger brother Aki was also a director.

His star-studded comedy L.A. Without a Map featured Johnny Depp.