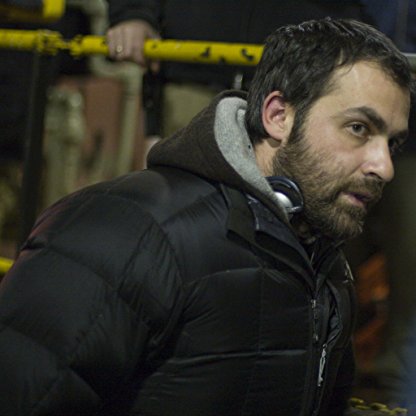 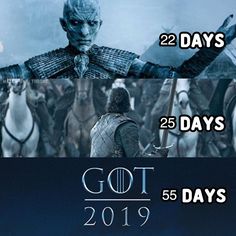 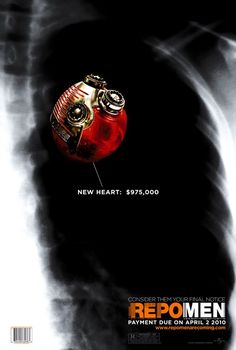 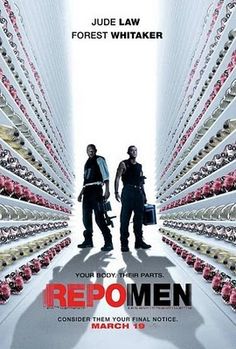 As a storyboard Artist, some of his credits are Trainspotting (1996, directed by Danny Boyle) and The Winter Guest (1997, actor Alan Rickman's directorial debut).

His other credits include a 2000 short film entitled The Dreamer, which he wrote and directed, and directing the "Beautiful Inside" music video for singer Louise.

Sapochnik has worked on American television series, directing episodes of Awake, Fringe, House, and more recently Mind Games. Between 2001 and 2005, he was a Director of Snowflake in Hell Films Limited.

In 2015, Sapochnik directed two episodes of Game of Thrones for the show's fifth season, "The Gift" and "Hardhome." He returned to direct the final two episodes of Game of Thrones' sixth season, "Battle of the Bastards" and "The Winds of Winter". All of these episodes received acclaim from both critics and viewers. Sapochnik won an Emmy Award for Outstanding Directing for a Drama Series at the 68th Primetime Emmy Awards, for directing "Battle of the Bastards".

In 2016, it was announced that Sapochnik would direct the series premiere of the show Altered Carbon for Netflix. He will also direct an episode of Iron Fist.

In September 2017, it was announced that Sapochnik would return to direct at least two episodes, or possibly three, of the eighth season of Game of Thrones, alongside David Nutter, David Benioff and D. B. Weiss for the remainder of the episodes.